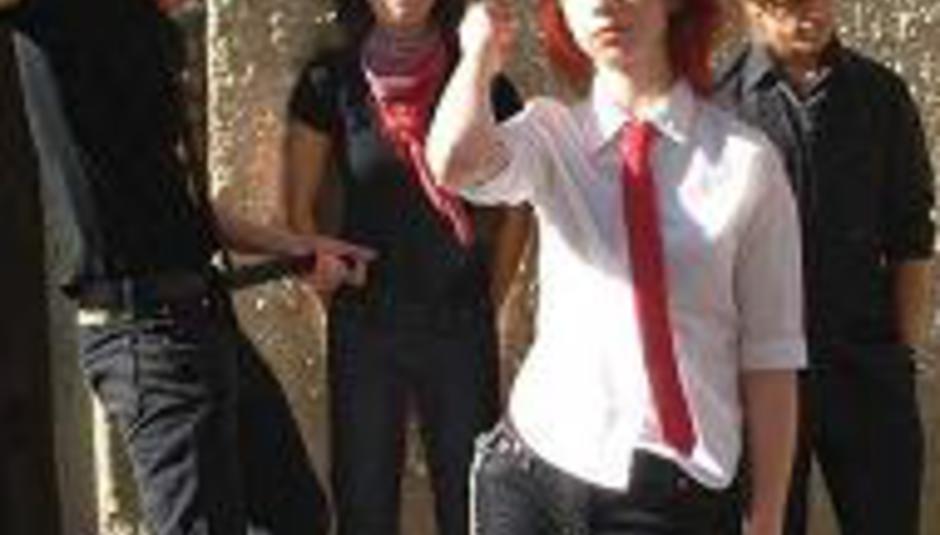 by DiS News January 12th, 2005
Ex-Easyworld basser Jo Taylor (oh yeah, we forgot to announce it - Easyworld have split up) has formed a new girl/boy pop combo by the name of Cherry Hinton, who are a "spiky rock band with incredibly catchy songs and sex appeal" according to someone or other. Jo sings lead vocals and has switched from four strings to six.
That's six strings as in a guitar not a six-stringed bass, which would just be unnecessary.

Anyway, the actual news part of this is that they're heading on the road.

More dates are currently being booked.

You can find out more on their brand spanking new DiS page.