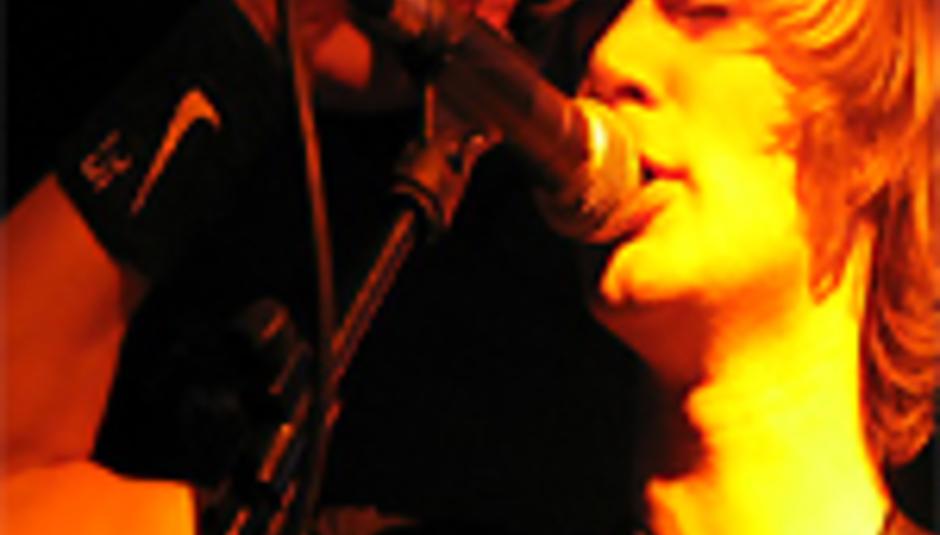 by DiS News January 10th, 2005
The really rather good Antihero will release their new single & debut album proper in February. Both will be supported by a handful of UK dates with support from labelmates Locus Of Control.

New single 'Body Rot' is released through Alpha Engineering on February 7th. It and last year's single 'Don't Trust The DJ', are taken from the album 'This Is An Emergency', slated for release February 14th on the same label.

The album track listing is as follows:

'...Emergency' may or may not contain a secret track but we're not going to confirm this, oh no. Buy the album & find out.