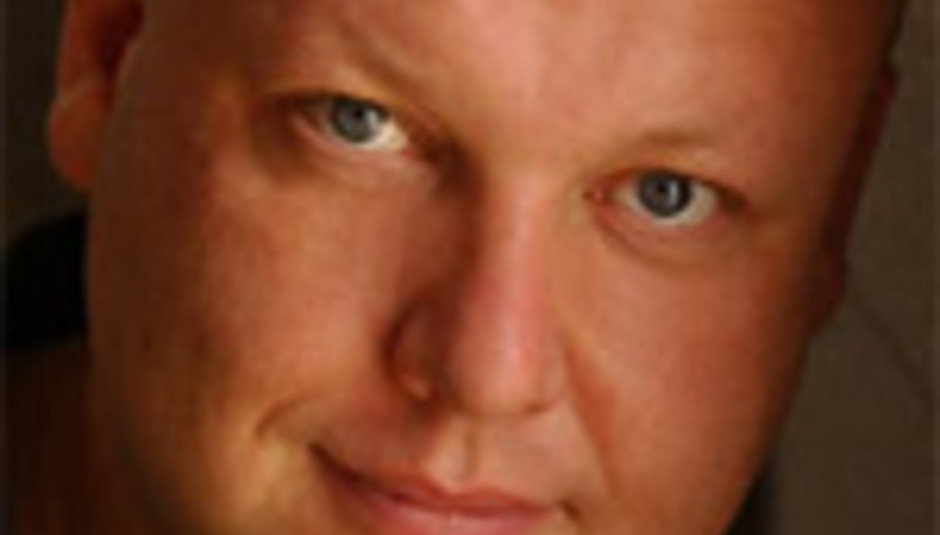 Frank Black - the never-gonna-win-slimmer-of-the-year singer with Pixies (sorry, we meant cuddly) - has told popular newspaper The Guardian that a new documentary following the reformed four-piece was made by "naïve" filmmakers.

loudQUIETloud follws the Pixies on their 2004 reunion tour. Shot by Cantor and Galkin, it premiered at Edinburgh's International Film Festival on Tuesday.

"(They) were naïve, like a lot of people who don't understand how rock bands are when they go on tour.

"They'd roll into the hotel every morning and say, 'So what are you guys going to do today? Ooh, are you going to go buy some ice cream?' I guess they expected us to be like the Monkees, always up to mischief. But we're boring, you know."

The film's makers also caved into pressure from bassist Kim Deal to have her removed from a number of scenes. Says Black: "It made her look like she was hardly there, clutching her beer and chain-smoking cigarettes. It made it look as if we had just scooped her out of the gutter."

Wherever you lay your hat, and all that bollocks...