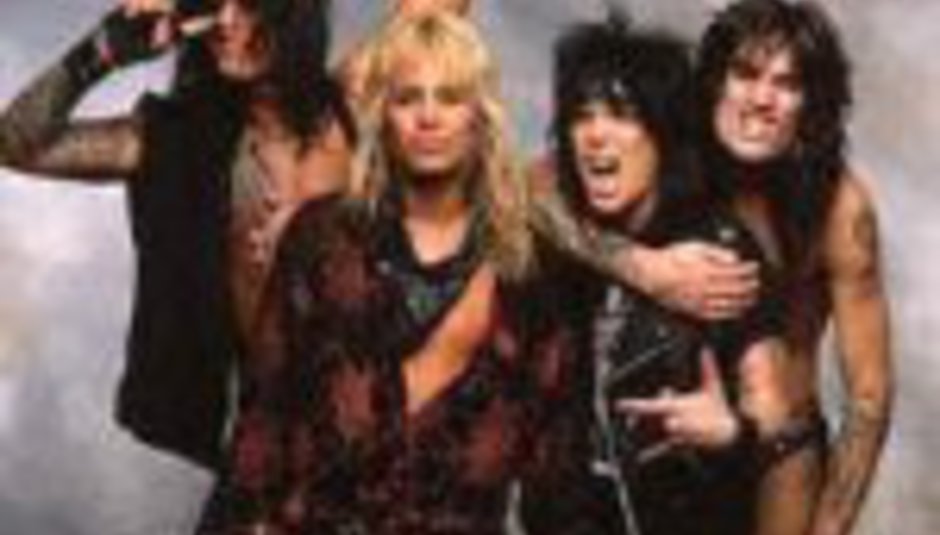 Crue to welcome Navarro into the fold?

It has long been known that Mars suffers from an incurable disease that causes ligaments and tendons to attach to the spinal column bones. Mars has also been recovering from a hip replacement last year.