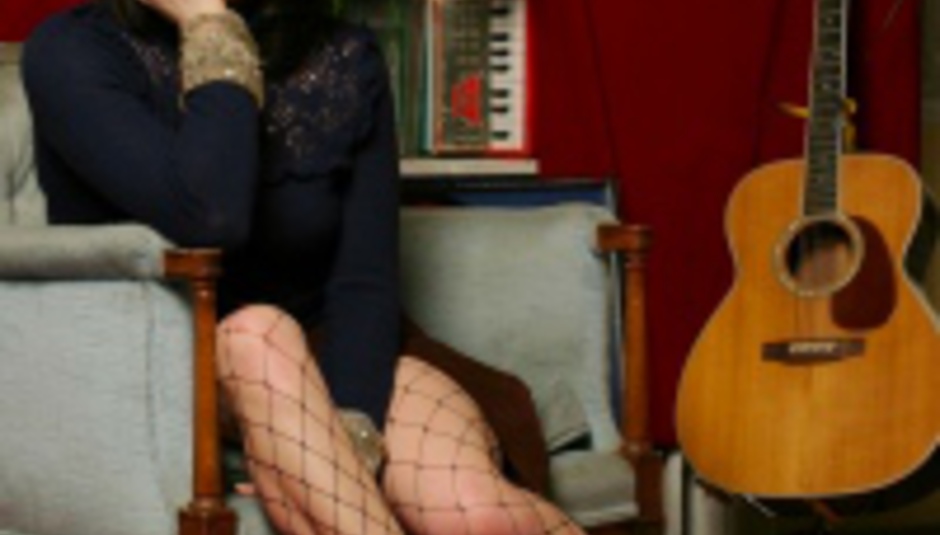 The lady with the big, big, big... enigmatic voice is coming back to the UK in February to play a series of intimate acoustic shows to preview the release of her self-titled debut album due on Drowned in Sound Recordings in April.

But before the below dates, you can catch Martha Wainwright in the new Scorsese, Howard Hughes biopic blockbuster The Aviator. Martha, and her brother Rufus and their father Loudon, all perform in the bar and feature on the soundtrack. The movie is out from Boxing Day in US and London's West End and then nationwide in mid-January. DiS saw a preview of it recently and it's really good, even tho' Di Caprio is in it!


Tickets are very limited for these intimate shows but available from the usual outlets or from the venues direct using the www links above.

Her UK debut EP 'Bloody Mother Fucking Asshole' is out now. The first single proper, 'Factory', is out on March 21st.

DiScuss: Did you catch Martha when she was in the UK in 2004? Favourite Scorsese movie? Going to one of these shows and wanna meet fellow fans and DiS readers, pop a message below...