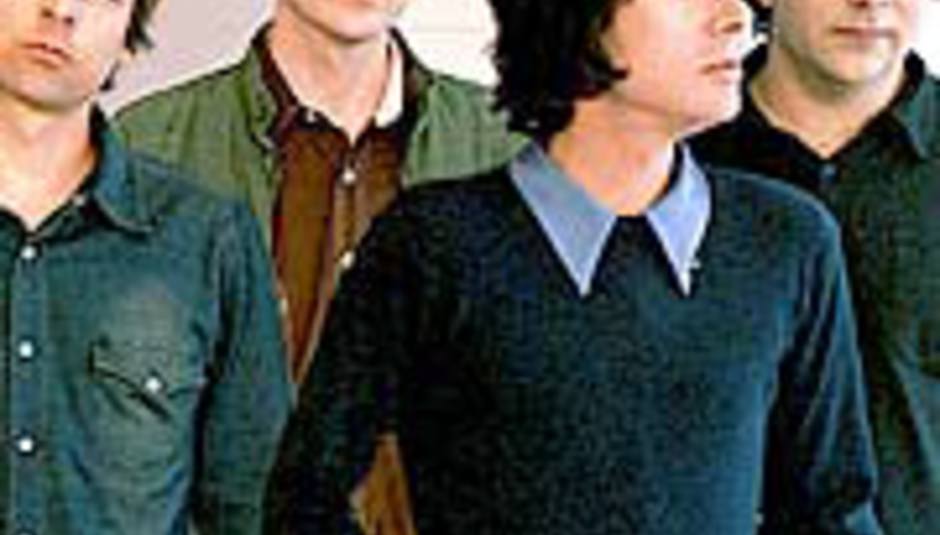 by DiS News December 22nd, 2004
Fountains of Wayne have recorded shortened versions of 'All Kinds of Time' from their 'Welcome Interstate Managers’ album for an NFL (American Football, innit) television commercial. Que Pasa?

"I always pictured a bunch of slo-mo NFL Films' footage in my head when I wrote this song," said mainman Adam Schlesinger. "Too bad the commercials aren't long enough to include a little room for that guy with the low voice to do a little rap in the middle."

Fountains of Wayne will release an album of B-sides sometime in 2005. The album will also feature some new songs. Their 4th studio album will follow later in the year.

Not much news around at Christmas…