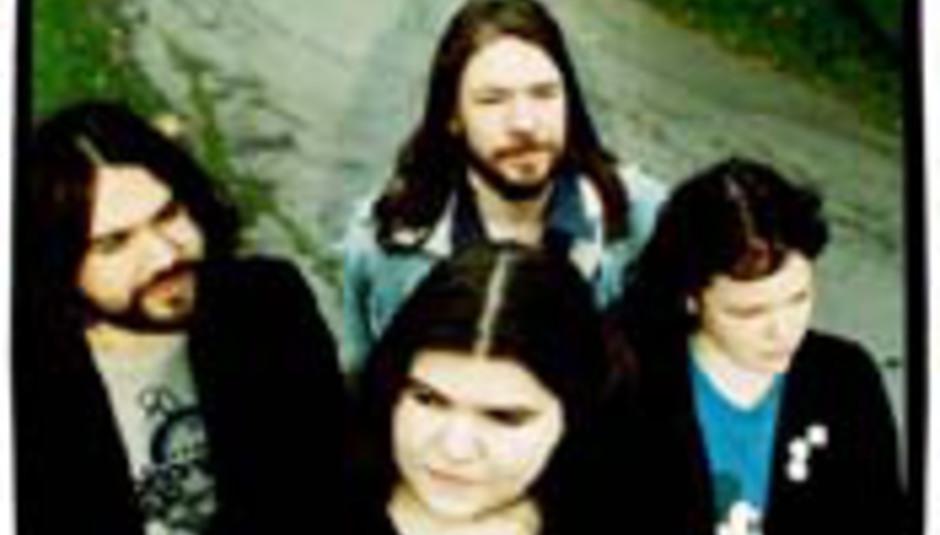 Hal and The Magic Numbers strike out in February. Hand in hand

by DiS News December 22nd, 2004
Hal and The Magic Numbers, hippy folk flower kissers both of them, are to team up for a joint, rotating bill tour in February.

Bound to involve the sort of mutual lovin’ not seen since The Ordinary Boys went out with the Kaiser Chiefs, the multi legged tour madness with call at these places on these days…


Hal, who have a single out on January 24th (namely ‘What A Lovely Dance’) will also play the London Camden Barfly on January 19th AND January 26th. Busy boys.