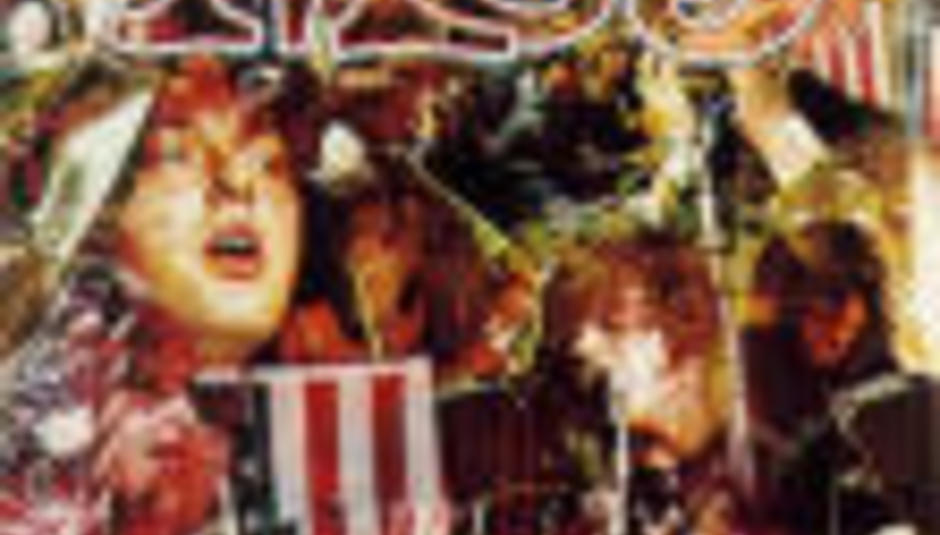 by DiS News December 22nd, 2004
The three remaining members of Detroit rock legends, The MC5, are to be sued by the widow and children of MC5 lead singer Rob Tyner over rights to the group's recordings, compositions and the MC5 trademark.

The remaining members of the band re-formed last year and spent lots of time doing stuff with Levi, as well as making weak and disappointing appearances at festivals such as Leeds and Reading.