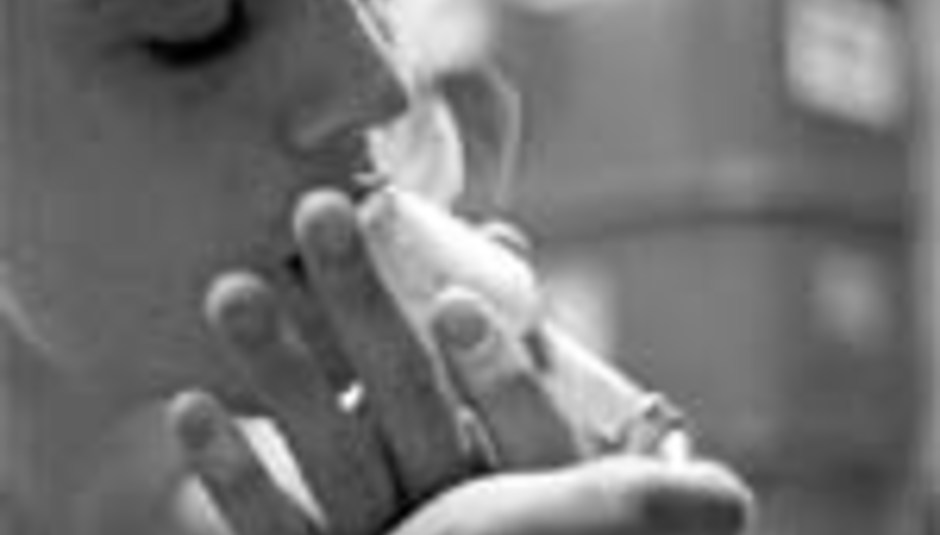 Pete Doherty to bare all on Newsnight

by DiS News December 21st, 2004
Pete Doherty is to appear in an interview on Newsnight tonight.

Apparently, Pete’s mother Jacqueline wrote a letter to Newsnight pleading for understanding for her son, who admitted to addictions to crack cocaine and heroin.

She wrote: “Peter is a gifted poet, writer and thinker. Please be considerate with him. I feel he is very vulnerable.

"He is a sensitive soul and has many good points. He has helped so many people. In spite of perhaps your first impression of him, he is actually trying to address his problems,

In the interview, to be shown today, Doherty said he felt bad about the hurt his addiction had caused his mother.

“In the past it’s been the only reason I’ve ever made any attempt to control myself or address my conduct, knowing that there’s a heartbroken lady somewhere,” he said.

In the interview, the estranged Libertine complained he had been treated badly by the now defunct band.

“They left me by the side of the road, with a plastic bag, and all kinds of bitterness,” he said.

Doherty claimed he was making an effort to curb his drug-taking.

“History has shown that there’s only one conclusion, and that’s the blackout, the great void, which is worse, maybe, I suppose. I’m not a nihilist and I don’t want to die, so that would be the worst thing,” he said.