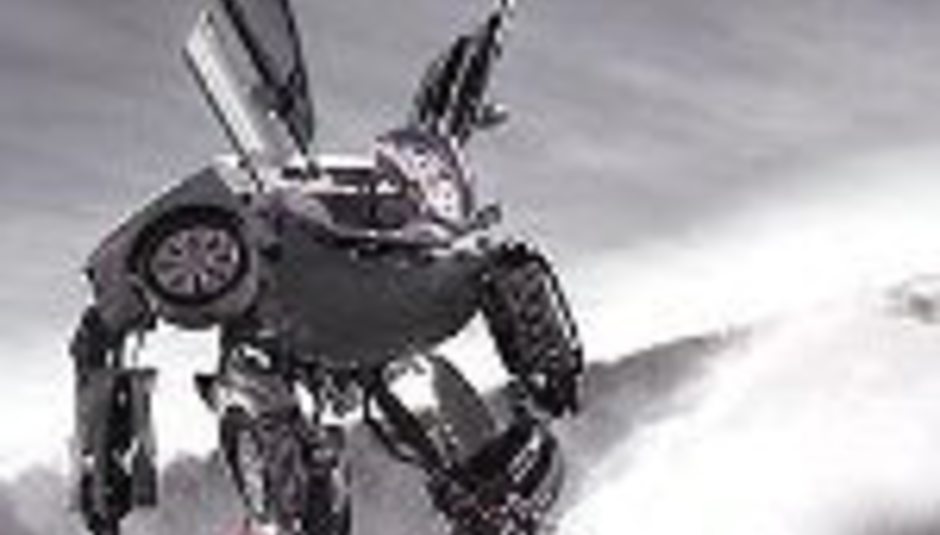 It's Monday, I'm hungry... for some CHART news

Remember Bryan Adams’ sixteen-week reign at the summit of the UK singles chart back in 1991? I do: the scars remain today. I was genuinely terrified when The Fugees’ ‘Killing Me Softly’ threatened to repeat the feat in ’96. Thankfully, clever label executives deleted the ballad before it could romp to a sixth week at the top spot. As for Wet Wet Wet, don’t start. Just don’t.

Of course, two of the aforementioned could attribute a degree of their success to equally popular films, namely Robin Hood: Prince Of Thieves and Four Weddings And A Funeral; The Fugees are the sole act in my memory to have sat pretty at number one without any celluloid sustenance (although I’m sure I’ve blocked a few stinkers from my memory). ‘Til now, that is, as Shakira’s ‘Hips Don’t Lie’ clings on at number one in the singles chart. It’s been there or there abouts for ten weeks now, and at the very peak for five. Perhaps the presence of a former Fugee, Wyclef Jean, has something to do with it?

Chamillionaire is at two: his ‘Ridin’’ features a certain Krayzie Bone, which is a-okay by us. That song from the car-turns-into-an-ice-skating-robot ad’ is at three (‘Love Don’t Let Me Go’ by David Guetta Vs The Egg, since you asked), while Arctic Monkeys’ ‘Leave Before The Lights Come On’ (review) debuts at four. The rest of the top ten is a simple jiggle of what was there last week, with the exception of something called ‘Dancing In The Dark’ by someone that isn’t The Boss, Micky Modelle Vs Jessy. What’s with all this versus malarkey? Why can’t people just get along, eh?

Blah blah blah new entries: Ronan Keating’s popularity seems to have waned somewhat as his latest, ‘Iris’ (a Goo Goo Dolls cover), limps in at fifteen. Alesha Dixon’s ‘Lipstick’ lands one place higher than said re-working, while Chico’s fifteen minutes tick up to thirteen as ‘Disco’ crashes at twenty-four. Hopefully that’s the last the chart will see of the annoyingly talentless tit.

A well done to The Young Knives: their ‘Weekend And Bleak Days (Hot Summer)’ goes in at thirty-five – that’s where Peter, Bjorn And John were last week, suggesting that every three-minute slice of indie-pop magic should achieve the same position. For ‘every’, perhaps you should read ‘at least two’.

Albums: Christina Aguilera mercifully dislodges James Morrison from his undeserved top slot, while the top ten remains full of the usual suspects (Snow Patrol, Lily Allen, Razorlight et cetera). The Feeling rise from eighteen to ten – someone, please, do something about this. They. Are. The. Worst. Band. In. Britain. Seriously, we’re not shitting you. Honest.

New entries are, like last week, rather thin on the ground: Captain’s This Is Hazelville (review) enters at twenty-three, and the only other notable new entry is Lambchop’s Damaged (review), just outside the forty at forty-three. Unlucky, Kurt et al.

Singles hitting store shelves include: Beyoncé’s Jay-Z-assisted ‘Deja Vu’, Missy Elliott’s ‘We Run This’, Stars Of Aviation’s luscious ‘Marie et l’accordéon’ and Mates Of State’s even-more-brilliant ‘Fraud In The ‘80s’ (review). There are obviously loads more, too, both albums and singles – click here to visit the DiS listings page.

‘Til next we meet, know this: the charts are yours for the making, so buy a bucketload of ‘Fraud In The ‘80s’ seven-inches and make it… ooohhh… number thirty-nine? At least. Oh go on…