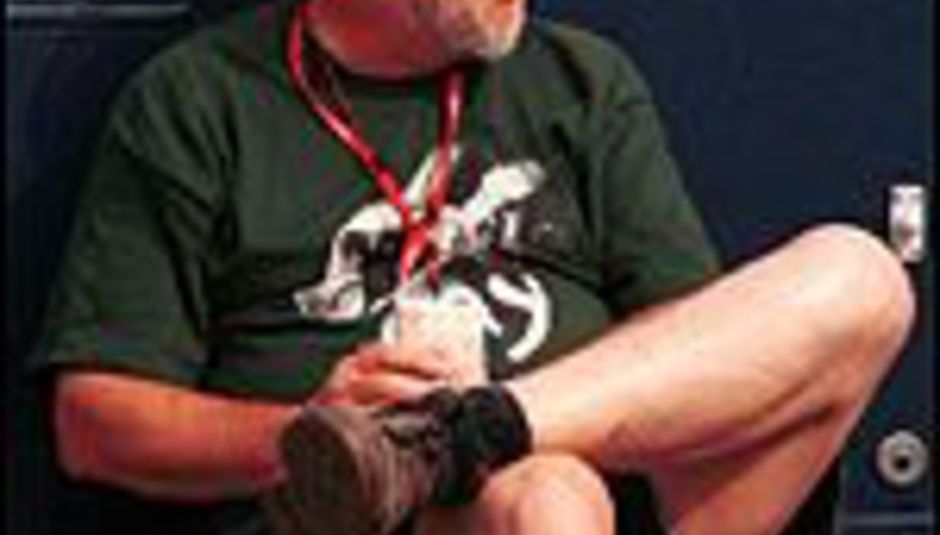 In a special evening of programming, Radio 1 paid tribute to the late, great John Peel last night, culminating in a three and a half hour live show from the BBC’s renowned Maida Vale studios.

The evening began with an hour long documentary celebrating his extraordinary life, including tributes from The Undertones, **Siouxsie Sioux, Underworld, and many more. It ended with DJ sets from Coldcut, Dave Clarke and The Orb’s Alex Patterson.

Blur’s Damon Albarn & his estranged bandmate Graham Coxon also appeared, albeit playing separate sets. Both took in each other’s performances, and both played acoustic versions of tracks from the 1997 album ‘Blur’. Albarn & Coxon were seen chatting to each other during the evening perhaps confirming a reconciliation.

Artists appearing on the show chose a record to be played on air: Belle & Sebastian’s Stuart Murdoch asked for

A special report on Peel Night from Maida Vale can be found here.