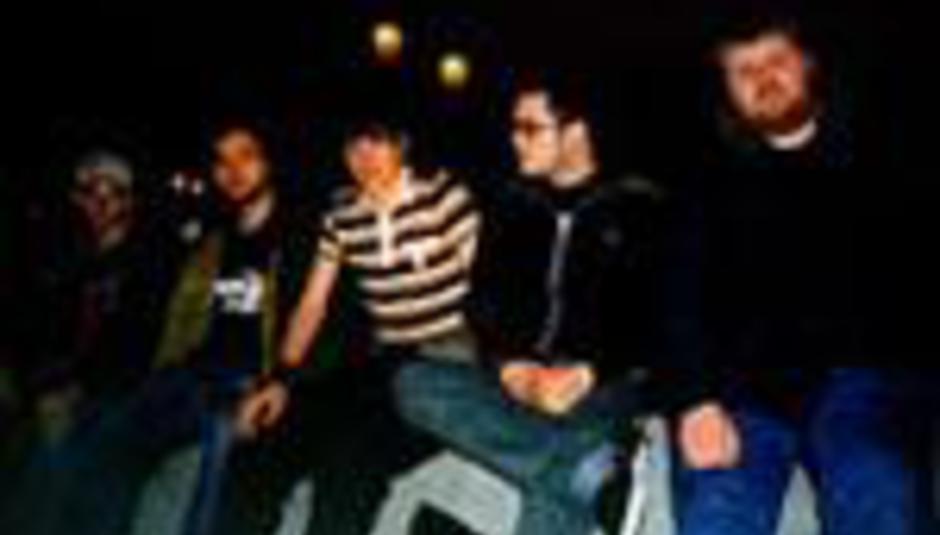 by Mike Diver December 15th, 2004
Manchester-based hardcore mob Beecher have put pen to paper on a deal with Midlands label Earache, which will see the group's debut album, Breaking The Fourth Wall earn a re-release.

The deal is one of those worldwide jobbies, so expect the band to hop across the Channel in the not too distant future. The re-release will include new artwork (the original featured artwork by Isis and Hydrahead Records mainman Aaron Turner) and a few new tracks.

Guitarist Mark Lyons told whoever would listen: "We are proud to be joining forces with one of the most prominent and influential extreme labels out there".

But I thought they'd signed to Earache? I jest - Beecher are dead good, and you should buy their records. Oh yes.