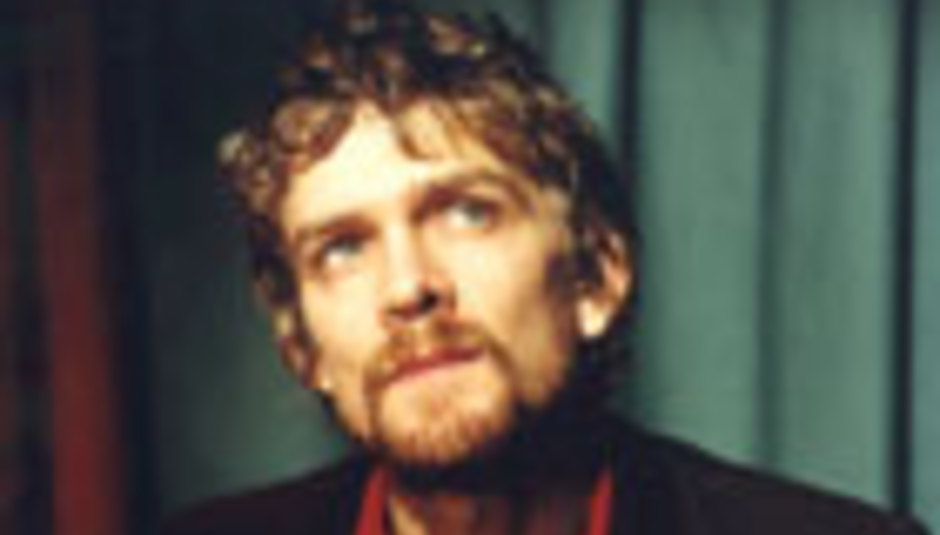 by DiS News December 14th, 2004
Detroit tunesmith, Brendan Benson will release a new record in March 2005, with a short UK tour around the same time to boot.

‘Alternative to Love’, his third album, is released on March 7th. For glimpses of his new material, head over to these places on these days: