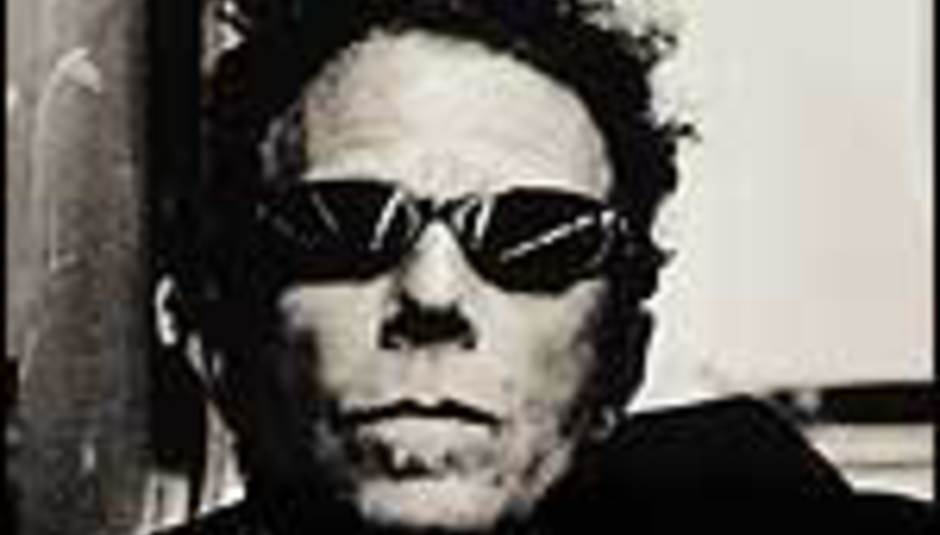 The set's scheduled for a November 21 release, through Anti. Accompanying the discs will be a 94-page booklet. The songs vary from rough and tender efforts to tarantellas. The man himself says (quote from Pitchfork):

"Orphans [contains] rough and tender tunes. Rumbas about mermaids, shuffles about train wrecks, tarantellas about insects, madrigals about drowning. Scared, mean, orphaned songs of rapture and melancholy. Songs that grew up hard. Songs of dubious origin rescued from cruel fate and now left wanting only to be cared for. Show that you are not afraid and take them home. They don't bite, they just need attention."

A number of songs are new takes on material penned by the likes of The Ramones, Jack Kerouac, Charles Bukowski and Daniel Johnston (among others).