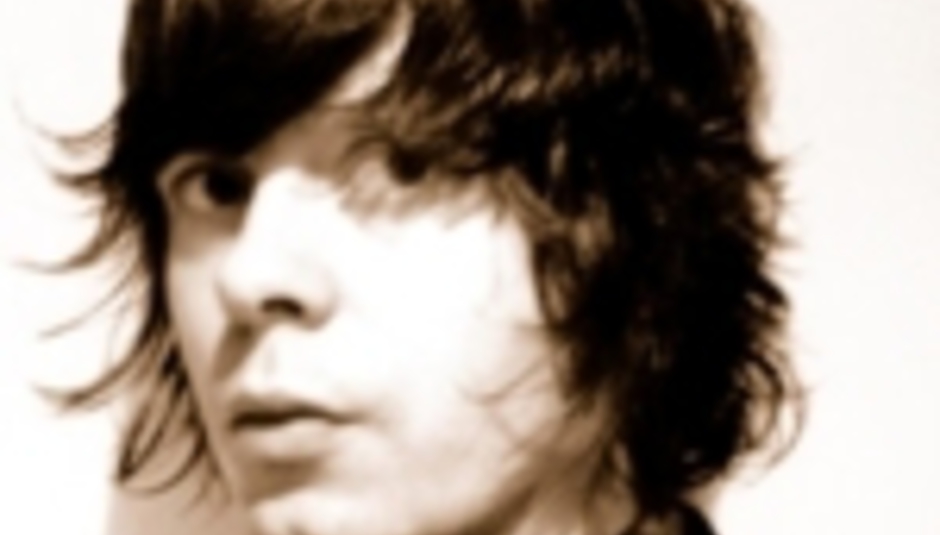 Acclaimed singer-songwriter Fionn Regan is to embark upon his first-ever UK headline tour in wake of his The End Of History LP.

Regan played the Luminaire in London last night - we know 'cause DiS was there, albeit inebriated - and begins his proper tour on September 16. Dates as follows...

The single 'Put A Penny In The Slot' is released on September 11. It is good. So buy it. Twice.