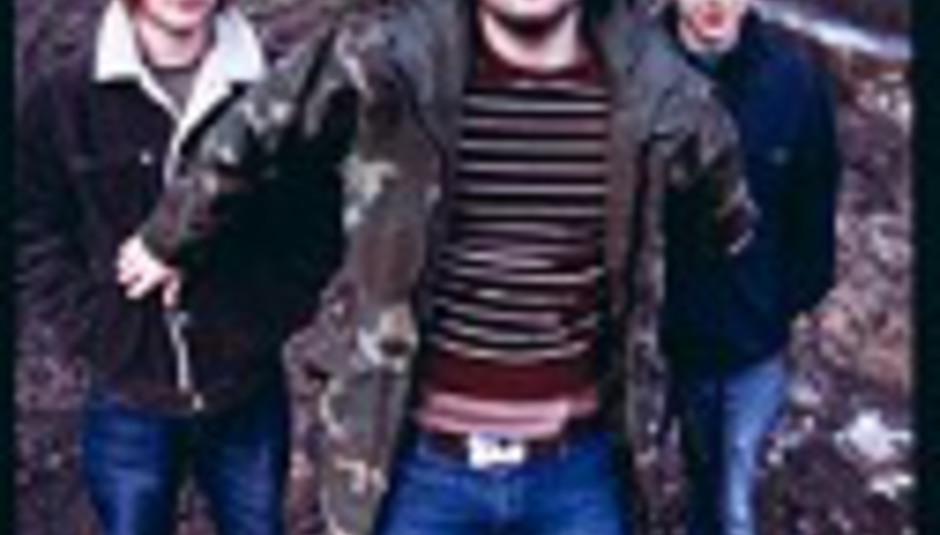 The band will be playing a special show for competition winners and guests in Edinburgh on Sunday, December 19th. Tickets will only be available through the band’s website and giveaways on local radio station Beat 106.

The trio have revealed that the setlist will be chosen by the fans, who can each nominate five songs they would like to hear. Those songs with the highest amount of votes will comprise the set on the night.

Details on tickets and how to vote will appear on Biffy’s website in the next day or so, and you can also hit it to see the list of songs you can vote for. It’s pretty long…

Early next year, the band will play their biggest ever headline shows, at these places: