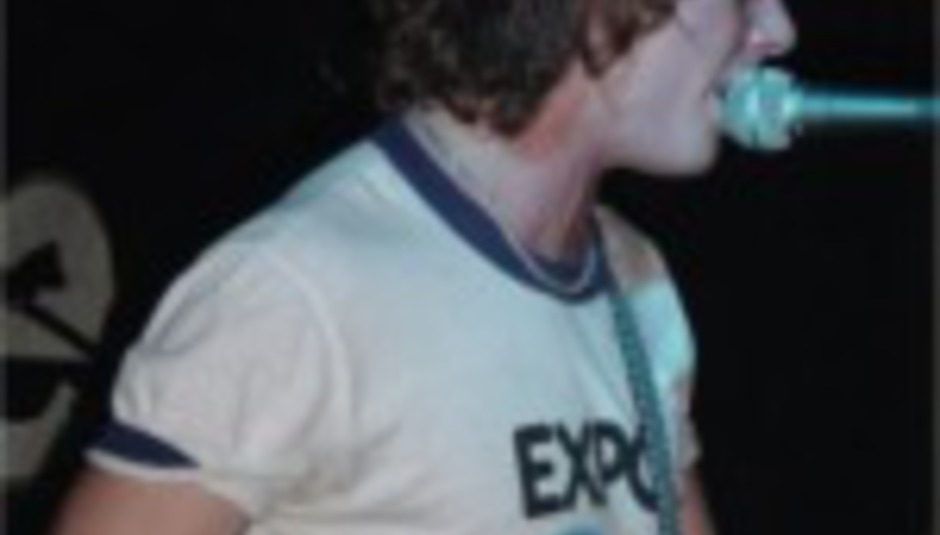 by DiS News December 7th, 2004
Boy's own band Razorlight have announced a trio shows in February next year.

Borrell and the boys start at the Manchester Apollo on February 5, followed by Glasgow's Carling Academy on February 6 and finish up at posh old Alexandra Palace on the 11th.

Razorlight have recently been in Los Angeles recording new material with Ethan Johns, who has worked with Kings of Leon and Ryan Adams.

We have an exclusive interview with the band, from San Francisco last month, coming very soon. Exciting, non?