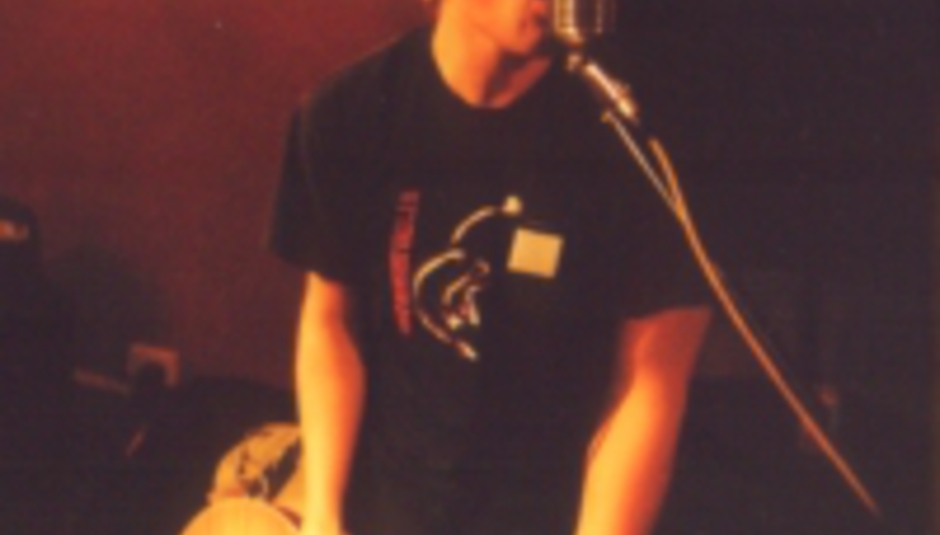 Busted: Clearly the record of the year. Obviously

by DiS News December 6th, 2004
Hard-rock b’stards Busted have won ITV's Record Of The Year gong for their ‘Thunderbirds’ single, which was released this summer.

At the end of the voting, the top five looked like this:

Why are you complaining? You didn’t vote, did you?