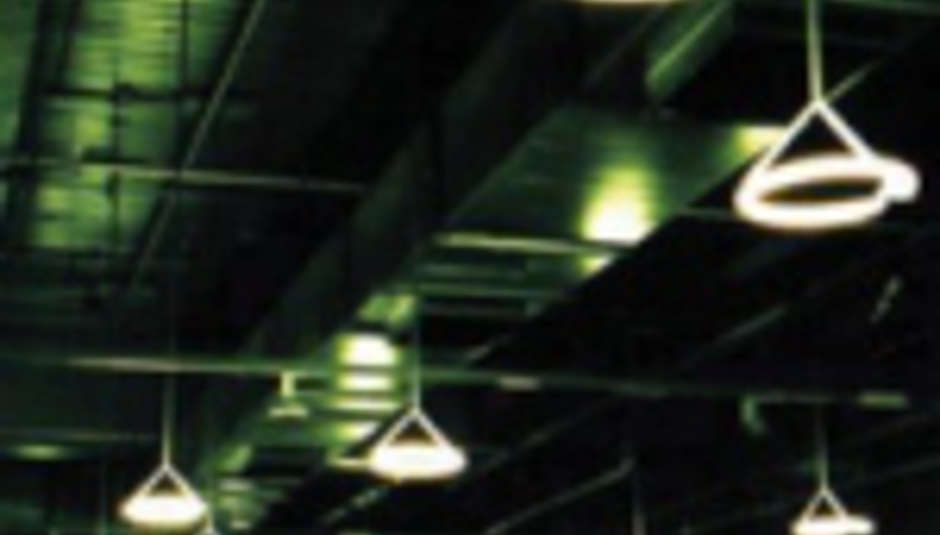 by Sean Adams December 2nd, 2004
DiS are proud and excited to tell you that our very own stargazers, REDJETSON, they kick off 2005 with a show in support of their so-hot-righ'-now friends BLOC PARTY in Dublin and play a rash of shows around the UK in support of their debut album 'New General Catalogue' on Drowned in Sound Recordings.

The album, which was recorded earlier this year with John Hannon in Mushroom Studios, will be hitting stores 24th January 2005. Tracklisting is as follows:

Divorce
Stay Comfortable
This Every Day, for the Rest of Your Life
This City Moans
...the Sky is Breaking
New Europe
A Reptile Cold Blood
Wednesday's Rivals
Perseverance Works
America is it's Only Friend
Pieces go Missing


Catch their soundscaping - oft' enthusiastically compared to the likes of Joy Division, Explosions in the Sky, British Sea Power, Low and Dirty Three - at the forthcoming shows:

This year, the band released their first record proper - a limited edition blue 12" split single with progsters Youthmovie Soundtrack Strategies, found fans in the ranks of Hope of the States, Bloc Party and Doves whom all got in touch to say how much they love the band, and were played by the likes of Steve Lamacq and Xfm's evening tastemakers Claire Sturgess and John Kennedy. Plus, a first full UK tour with YMSS. And it's all been fully deserved. But we would say that...