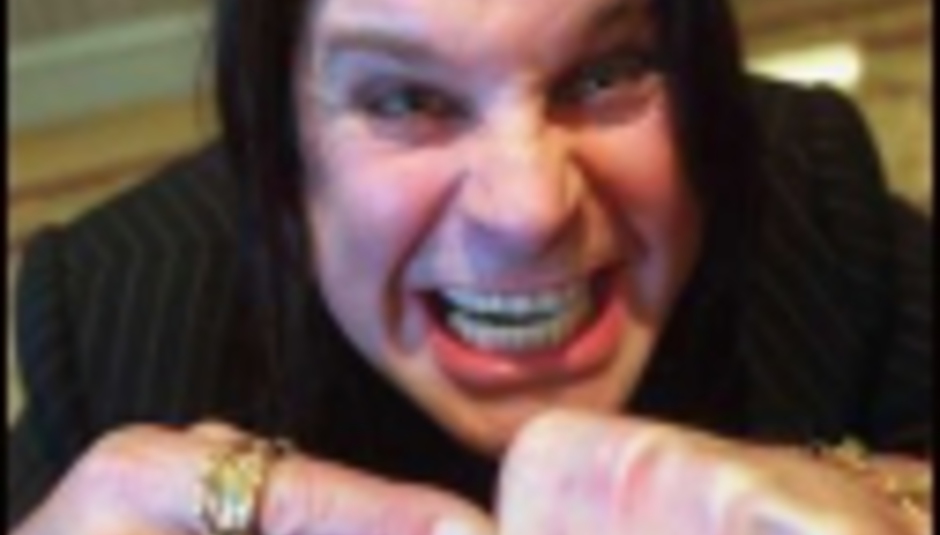 by Anthony Gibbons November 23rd, 2004
He's bitten heads off bats and doves, pissed on the Alamo, snorted urine and threatened to kill his wife; now Ozzy Osbourne has turned crime fighter, taking on a burglar who broke into his Buckinghamshire home.

In a news conference, 'The Prince Of Darkness' was praised by police for tackling the thief who stole jewellery from the Osbournes as they slept. According to BBC News Online, the singer grabbed an intruder who then jumped 30ft (10m) from a first floor as the star gave chase.

Osbourne said he acted on impulse, reflecting he could have been seriously hurt in the incident. Yet, when asked if he'd do it again he replied, with typical bravado, "Is the Pope a Catholic?"

The Black Sabbath frontman and reality TV show star has now offered a £100,000 reward for information leading to a conviction.

DiScuss: If, say, someone tried to steal a record or rock memorabilia from you, what would you fight for to get back? Should the Government employ Ozzy as part of a rock star-staffed crime-fighting team? If so, who should be on it?