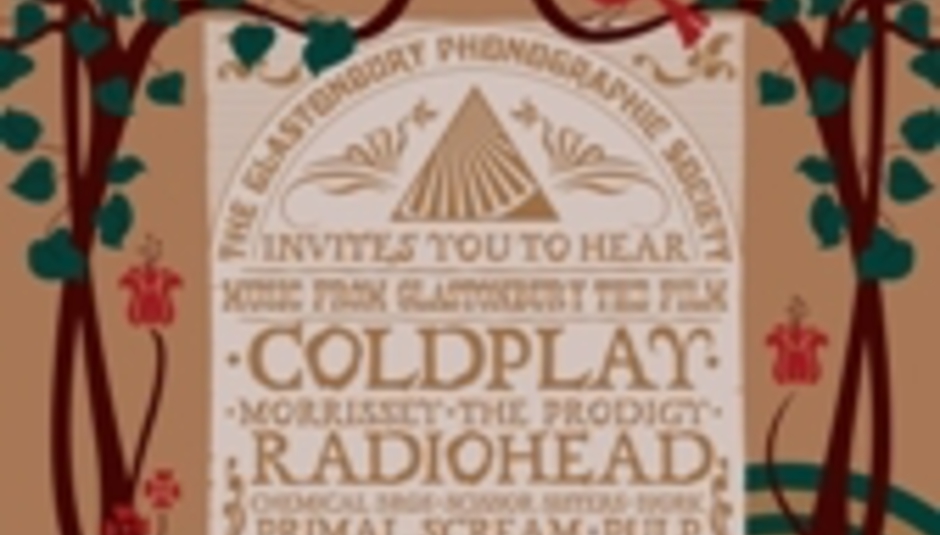 Even though there was no Glastonbury this year, festival season has arrived bearing more offspring than ever before. Indeed, so cluttered is the festival calendar that it’s a wonder that anyone can remember what field they’re meant to be in from one weekend to the next – that’s why I, for one, have taken the radical step of staying at home. Still, I’ve not totally detached myself from the ‘brilliant’ pastime of rolling in six-inch-deep mud while Jools fucking Holland tinkles his ivories on the main stage at lunchtime.

Julian Temple’s Glastonbury film was released earlier this year to great critical acclaim, and DiS has three copies of the movie that’s kept me in the festival loop this summer, as well as its soundtrack, to give away to our readers. Featuring performances from The Velvet Underground, Björk, Radiohead, Coldplay and Billy Bragg, the 138-minute film documents the development of the festival from its roots, laid some 35 years ago, to the glossy, necessarily corporate beast of today.

The soundtrack – released earlier this month – contains selections from Babyshambles, Faithless, Dr John, and Scissor Sisters, to name but four contributors. It’s a double-disc release, packaged in eco-friendly card. It looks reeeet pretty, if you ask us.

So, wanna win a CD, or two, and a DVD? Just answer this question…

E-mail your answer, with your name and address, to…
COMPETITION CLOSED
The winners are:
Paul Miller of Abingdon
Josh Hill of Wimbledon
Claire Newman of Paignton (nice zoo)
…with the subject line ‘Glastonbury? Full of hippies…’. The competition closes on Friday August 18.