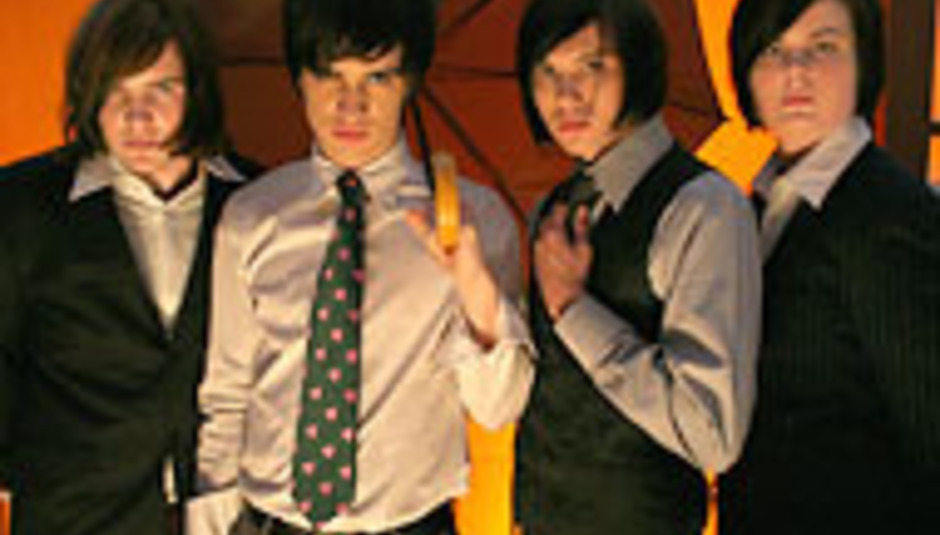 Sacked Panic! At The Disco bassist Brent Wilson has taken legal action against his former band mates some three months after he was dismissed from their ranks.

Wilson began legal proceedings on Monday - he, and his lawyer, sent Panic! a letter requesting that owed royalties from sales of the band's A Fever You Can't Sweat Out be paid within fourteen days.

If his demand is not met, Wilson says he will take Panic! to court. He spoke to MTV News...

"Basically, I want to get what I deserve: my fair percentage from the album. We sent them the letter as a way of saying, 'Look, if you decide to give me the money I deserve — as it's written out in the contract we drew up — then, great. If not, well, we're prepared to go to court.'"

Panic!, as yet, have made no comment. They play a secret show in west London a few days before the Reading Festival - anyone wanting information on this show should register today to the band's UK mailing list, accessible via their British MySpace site here. Subscribers will be sent a ticket link on August 16, ahead of the official announcement on August 17.