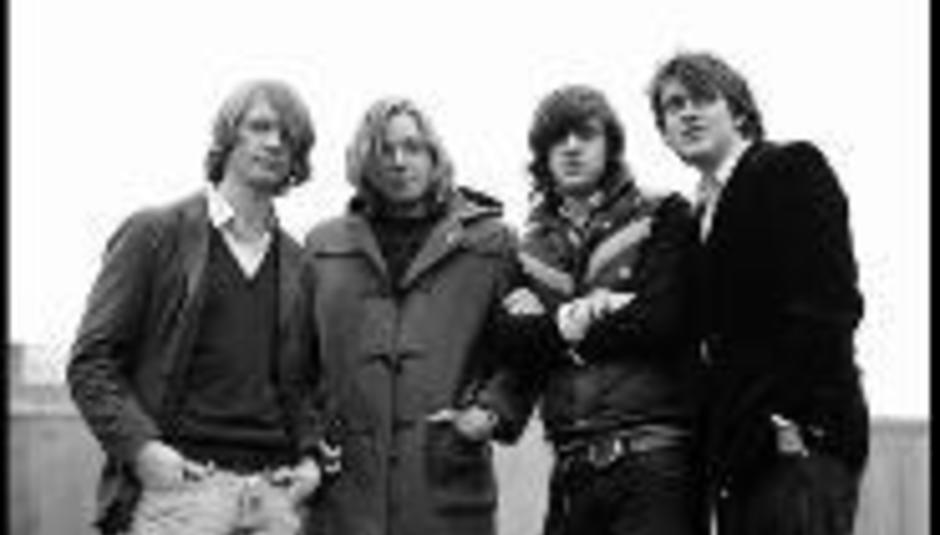 GoodBooks are to play four live dates as work continues on their debut album.

The four-piece "electro-bopsters", as we called 'em here, also release a download-only single at the month's end. 'Turn It Back' is released through Columbia on August 28.

Further dates are to be announced soon for October. In the meantime, why not get yourself down to one of these? Then, like, get down. Actually.

Photo, from the band's MySpace, by Johanna Reubel.