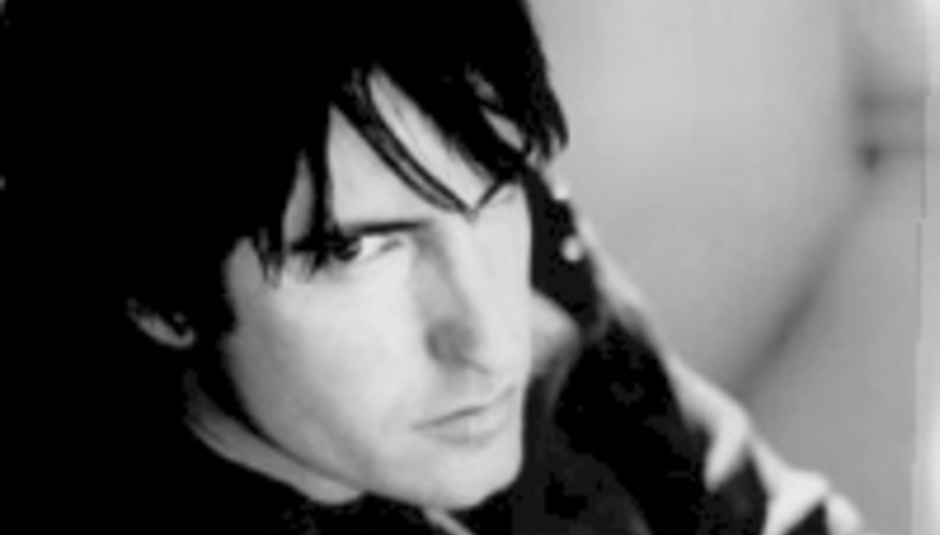 New NIN on the way - but obviously delayed

by Gareth Dobson November 9th, 2004
Trent Reznor AKA Nine Inch Nails, has revealed that his long-awaited new record has been delayed and will now be released in spring next year.

Originally planned for later this year, the release date for the album has been pushed back due to the 'development' of songs that Reznor has been working on. Another upshot of this is that the album will no longer be called 'Bleedthrough'. On the group's official website, he wrote, "As the songs and concepts matured, the focus and theme of the album shifted somewhat - leaving me feeling that title was inappropriate."

Despite a history of torturous recording and ever delayed release dates, Reznor insists the album will be finished and mixed before the end of the year. He also claimed that "Extensive touring will take place around" the new release date.

Earlier this year, Dave Grohl announced that he'd laid down drums on 15 tracks on the NIN record in California. Reznor said that "Working with him has been one of the most inspiring and exciting experiences I've had in the studio," and that "The tracks he's played on have come alive in a 'better-than-I'd-even-hoped-for" type way."

According to Reznor, Alan Moulder has been brought into the project as a "sounding board / co-producer / mixer," and Atticus Ross is serving as a programmer and "right-hand man."

Before the new record, NIN will release the 1997 home video 'Closure' on DVD and a deluxe, double-disc edition of the 1994 album 'The Downward Spiral', remixed in 5.1 surround sound. Both are scheduled for this winter.

Largely, this is the same story as the one we did in July (see right hand link), but we know all kids of today have ADD. Same picture too! (ooh, moody). Much of this information has come from the lovely people at Billboard magazine.