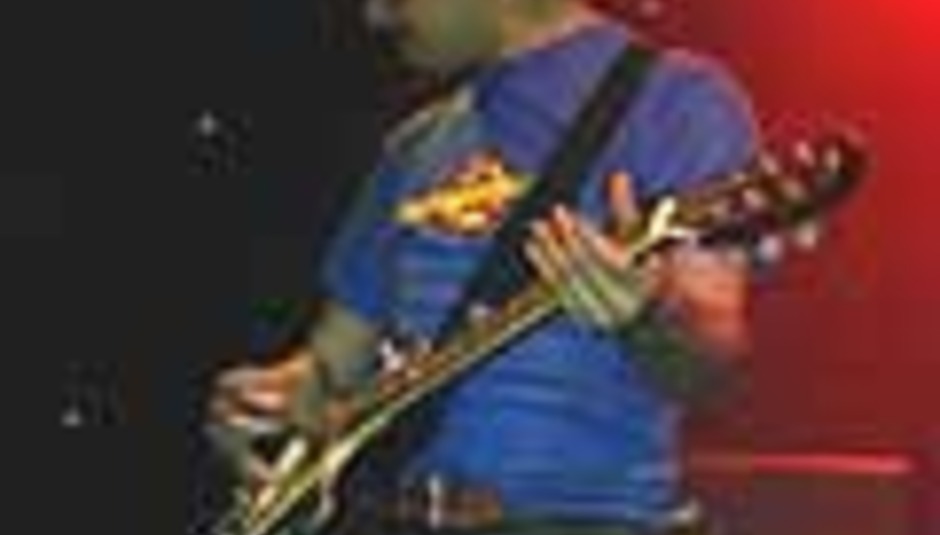 Texan rock monsters Trail Of Dead are playing two shows before laying waste to Pontins! WHOOOOOO. Get in, cos watching Trail Of Dead is a bit like having sex.

The band will then play ATP's The Nightmare Before Christmas on the 4th. If you don't know about said event by now, you're a loser. Get lost.

Trail Of Dead's new album, 'World's Apart', is out in January. NICE.