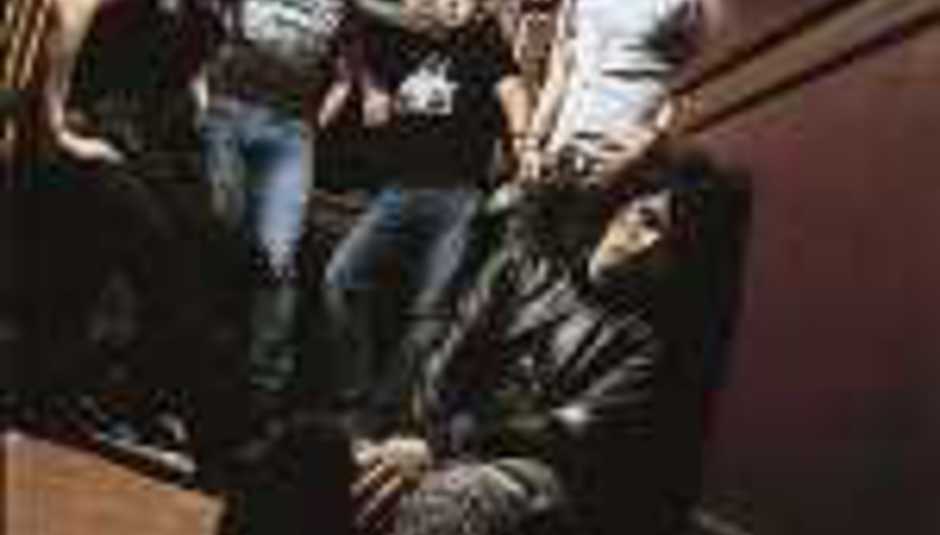 I like driving MCR... emo-rockers injured in car crash

Two members of superstar emo-rockers My Chemical Romance were injured in a car crash late last week, according to various online sources such as AOL and Yahoo!.

Although it's thought two members were hurt in the accident, which happened on Thursday night (August 3), only one has been mentioned by name - drummer Bob Bryar apparently suffered third-degree burns in the crash.

The accident forced the band to cancel their appearance at the Street Scene Festival in San Diego on Saturday August 5, where a number of Tool fans were injured (see this story). MCR were replaced by Yeah Yeah Yeahs at the festival.

Precious few details have been made available about the car crash, and as yet it's unclear if Bryar will appear at the Reading and Leeds festivals, where MCR are due to perform later this month.