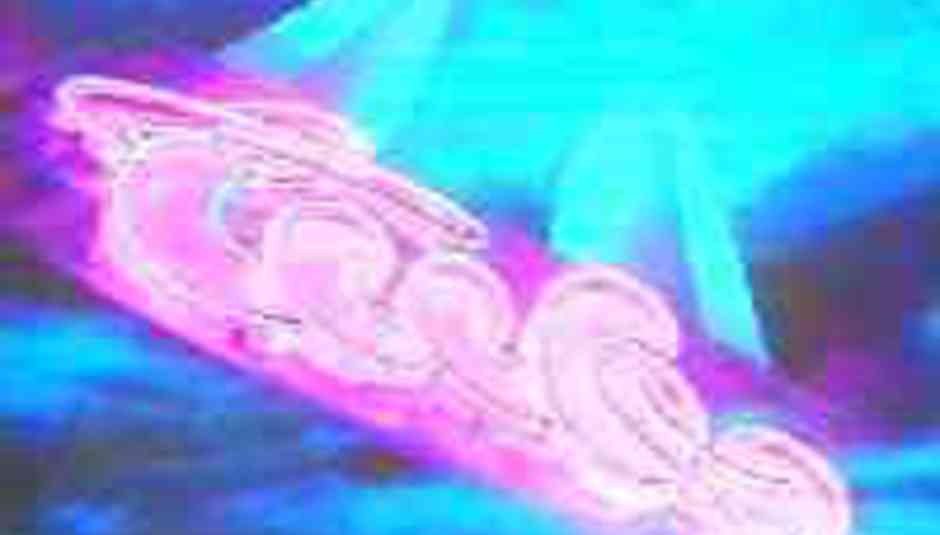 The Tube to return... on radio

With the public all a chatter over the recent axing of Top Of The Pops, what better time is there than right now to introduce a brand-new music show. Or, perhaps, re-introduce a ruddy old one...

The Tube - the music/comedy/whatever show that ran from 1982 to 1987 on Channel 4 - is to return, albeit sadly not on television. It'll be broadcast on Channel 4's radio station... not that we knew they had one.

Due to begin in September, the new series will feature new talents alongside established acts; it's unclear as to whether or not an 'alternative' comedy element will be incorporated, since the original television show regularly featured Vic Reeves alongside other emerging comedians.

Director of radio at Channel 4, Natalie Schwarz, has said that The Tube will be "fresh, unpredictable and edgy", adding that the radio show will develop its own identity, distancing itself from its parent TV show.