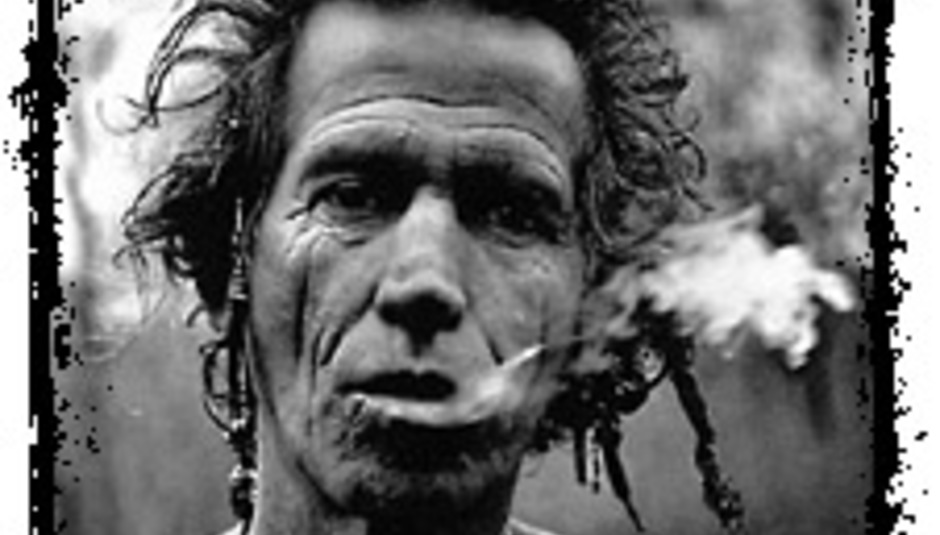 It'd been rumoured for a while, but now it has been confirmed that Captain Jack Sparrow (Johnny Depp) counterpart/father in the follow-up to Disney's Pirates of the Carribbean: The Curse of the Black Pearl , will be his drunk-pirate inspiration, Mr.Keith Richards.

Keef (as he's known to Mick) has signed up for four guaranteed days of shooting, after his reluctance was overcome by Oasis' sometime ghost guitarist, Johnny Depp.

There will be two sequels to DiS' film of last year. The films are set to shoot back-to-back beginning in February, the first of which will be titled Pirates of the Caribbean: Treasures of the Lost Abyss.

Richards apparently has already had a costume fitting in preparation for filming. Plus Johnny Depp, Orlando Bloom, Keira Knightley, Mackenzie Crook and Geoffrey Rush are all reportedly returning for the sequels, which is being helmed by director Gore Verbinski.

Insert quote about Johnny's inspiration here: "I sort of thought that pirates would be the rock and roll stars of the 18th century. And the greatest rock 'n' roll star of all time is Keith Richards. Hands down."

Keith is currently working with Mick on the new Stones studio album, the follow-up to 1997's Bridges to Babylon.