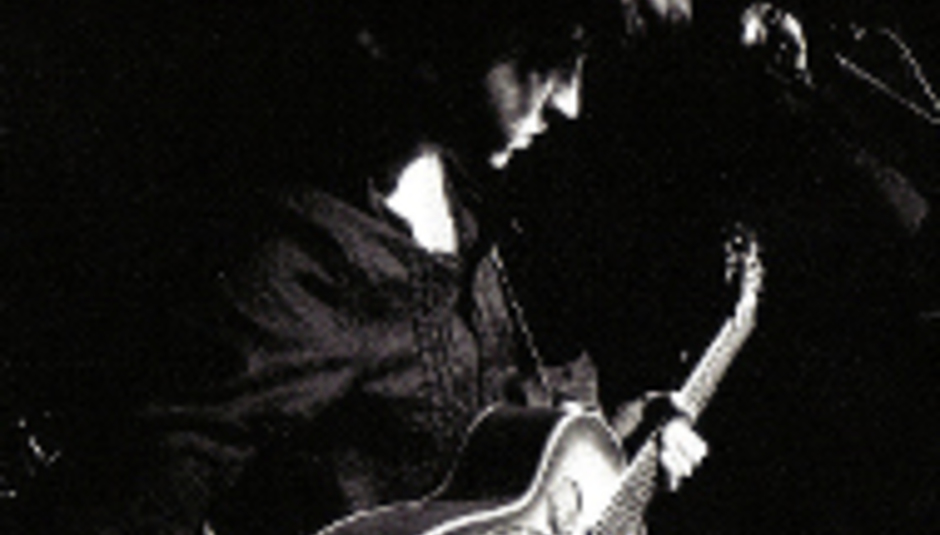 Guitar Power Plot! Christopher Rees makes a rumpus at the heart of government

The unprecedented event took place in the giant Atrium of Port Cullis House (officially the most expensive building in Britain per square foot) and sought to promote live music, as well as hi-light the controversial changes to live music legislation.

Ignoring official concerns about volume levels disrupting Parliamentary meetings, Christopher Rees and his seven-strong band lured the audience of over 200 MPs and Music Industry bigwigs into a false sense of security by opening with songs from the gentler, although still emotionally provocative, side of his spectrum. 'Don't Let Your Heart Grow Cold', 'Curtain Call', 'Morning Light' and 'Swandive' impressed, before the band kicked up a storm with the violently intense, sonic bombast of 'Lobotomy', which drew a fresh stream of spectators from all levels of the building who watched in stunned amazement.

Killing the momentum rather, a cross-party group of MPs were on next. Wittily calling themselves The MP4, the Members enjoyed themselves with cringe worthy covers of Oasis and Travis. Featuring Cardiff West MP Kevin Brennan on guitar, they paved the way for even more hilarity as former 'YES' keyboard maestro Rick Wakeman pulled a prima-donna strop, storming out in a huff after facing some minor technical difficulties before he'd even started to play. Guitarist Karl Smith, from legendary wideboys Madness, stepped into the now vacant slot with the help of Chris Rees' 12 string guitar, before 4AD recording artist Rachel Goswell (Slowdive, Mojave 3) took to the stage with her tender acoustics.

Commenting later on the event Rees said, "It was the most surreal and hilarious gig I've ever played. I would never have thought in a million years that I'd get the chance to scream at MPs, be applauded for it and then get drunk on free beer in The Houses of Parliament. I still can't stop laughing. It was just so funny!"