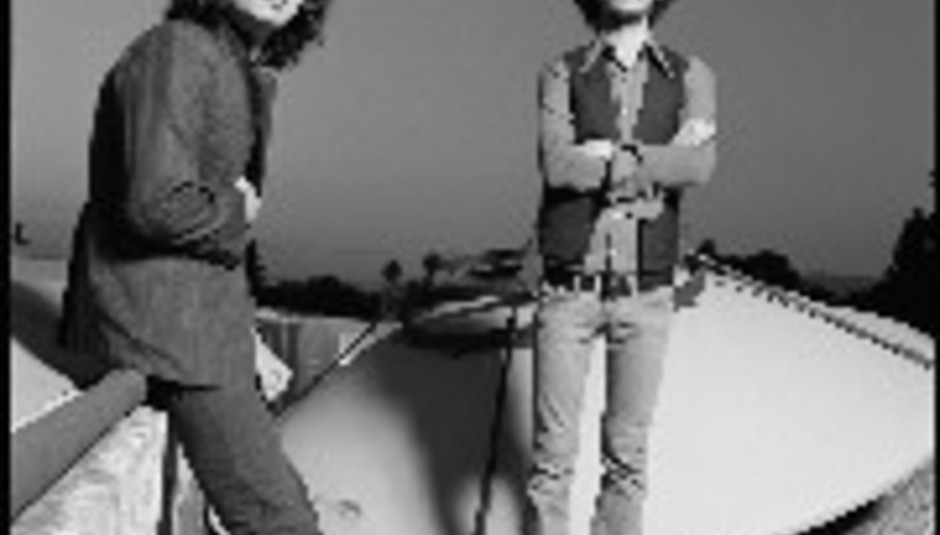 The Mars Volta have parted company with their drummer, Jon Theodore, ahead of the release of their third album proper, Amputechre.

Theodore has been replaced by Blake Fleming for the band's US tour, beginning on August 7 in Santa Cruz. Nobody within the band's ranks has yet commented as to why Theodore left.

Amputechre is released, via Universal, on September 11. It's pretty far from rubbish, although these ears are still torn as to whether or not its a worthy successor to the brilliance of Frances The Mute.

Not literally torn, you understand.