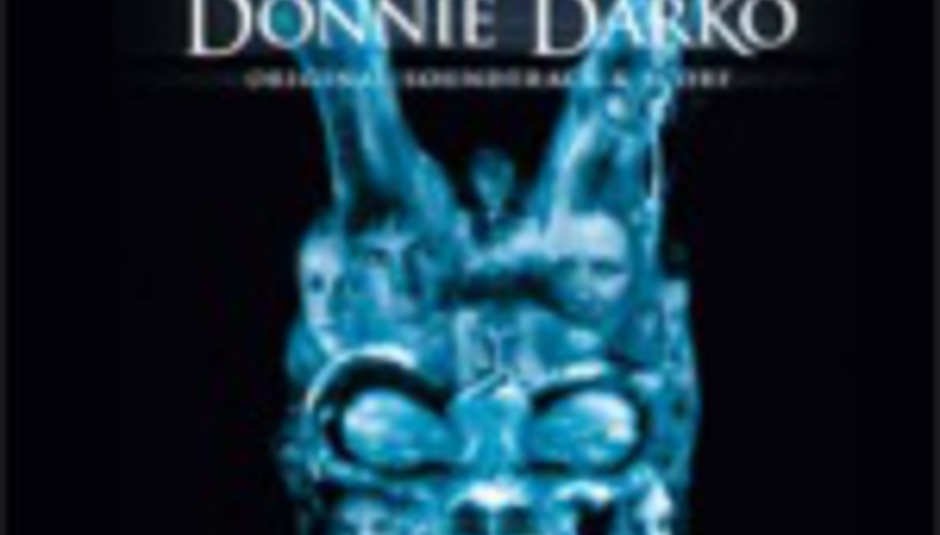 Simply this: as you may be aware, Donnie Darko was re-run in the cinemas this month, and now they're re-releasing the DVD in the form of a Director's Cut with Limited Edition 3D packaging. Alongside that, they've finally got the thumbs up to release the soundtrack proper with all those songs from Joy Division, Echo & The Bunnymen, INXS and Tears For Fears. Coo!

Both of these fine things are out in shops on October 4th, but we can offer five people a copy of the soundtrack plus one winner a copy of the new double-disc DVD. That's six winners in all, mathematicians.

To win, email gareth@drownedinsound.com with the answer and your contact details to the following question:

Which actress played the role of Gretchen Ross: DD's main squeeze in the film?

Closing date is Monday September 27th at 11am.