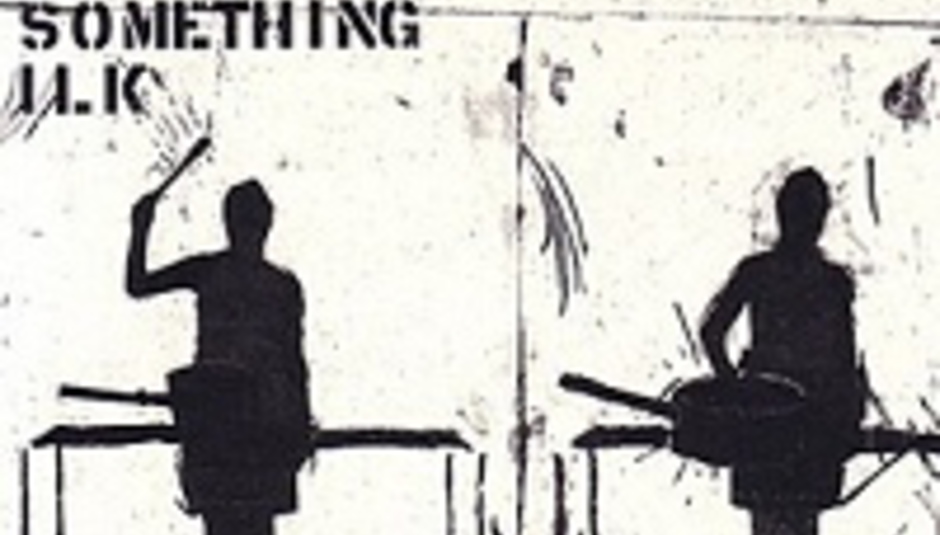 by Sara Lovejoy September 10th, 2004
Taken from Cathy Davey’s fantastic debut album Something Ilk, Cold Man’s Nightmare will be released as a single on 25th October on Regal.

Through out October Davey will be touring the UK supporting the 22-20s, a band she met earlier this year when both bands played the Supergrass tour. Culminating with a show at London’s Scala the tour dates are as follows: