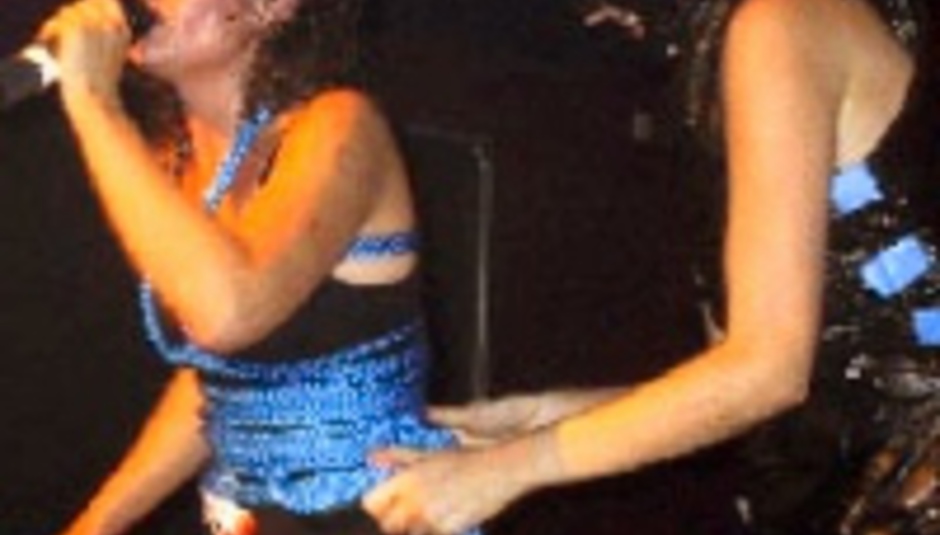 All Tomorrow's Parties: A Nightmare Before Christmas - Headliners Announced!

by Sara Lovejoy September 6th, 2004
All Tomorrow’s Parties would like to welcome you to The Nightmare Before Christmas.

After five years of events in April time, ATP have decided to add a new date to the festival calendar.

The event will be held on December 3rd, 4th and 5th at Camber Sands Holiday Centre, East Sussex, and it will be curated by British artists Jake and Dinos Chapman.

Headlining the festival will be the legendary Throbbing Gristle and Mercury Rev. Also now confirmed are Shellac, Peaches, The Fall, Violent Femmes, The Minutemen, Carl Craig, Wolf Eyes, Lightning Bolt, a Skam Records room and a Mego Records room and many more to come.

Jake and Dinos Chapman first rose to prominence with their three-dimensional recreations of Goya’s series of etchings, The Disasters of War. Since then, their experimental works have continued to push the boundaries in the art world and their curatorship of The Nightmare Before Christmas promises to be just as extreme.

Tickets are priced at £120, including a 3-day festival pass and 3 nights accommodation. Like the annual April event, ticket includes performances starting from mid-afternoon with bars and DJ sets through till dawn, plus three nights in a self-catering chalet accommodation all with private bathroom suites. Onsite facilities include an indoor swimming pool, mini-golf, go-karting, restaurants & fast food outlets as well as a supermarket and off-license.

Camber Sands is approximately 60 miles from London, or around an hour and half drive. Alternatively, a train into Rye Village and then a short bus journey can reach the site.

Tickets for The Nightmare Before Christmas can be purchased directly through atpfestival.com and are available in blocks of 4,5,6,7 or 8 due to the specifications of the accommodation.