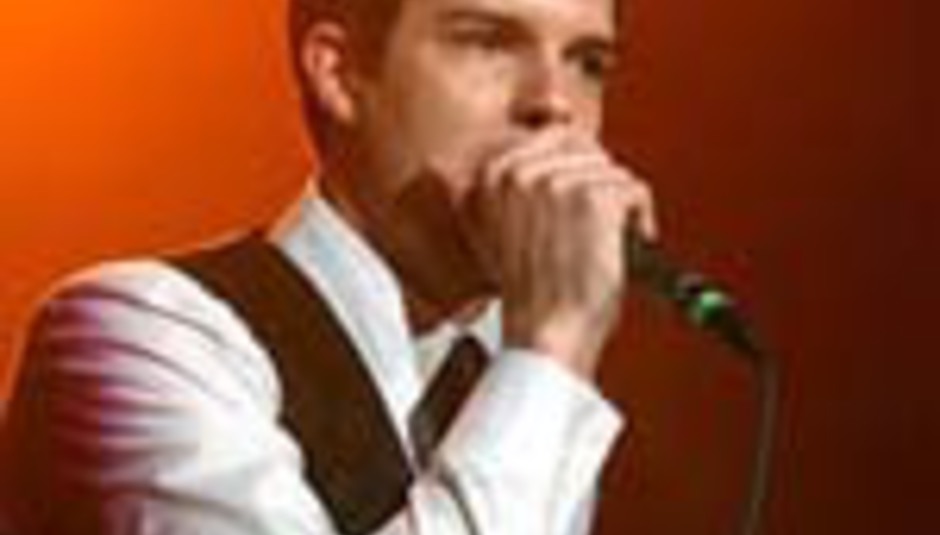 When You Were Wrong: Killers' Flowers retracts Panic! diss

Brandon Flowers, singer and sporter of nice 'tache in The Killers, has retracted his less-than-favourable comments about fellow Las Vegas band Panic! At The Disco after admitting he's never actually heard them.

Flowers told AOL Music: "I don't even know what their music's like, or if I would even like it. That made me feel even worse, to think they could have been fans of ours and I hurt their feelings. That's just stupid."

Flowers - whose band release their comeback single 'When You Were Young' really soon through Mercury (oh gosh it's bad, seriously) - has also made disparaging remarks about Fall Out Boy in the past, which he also takes back.

"I'd like to take it all back. These people are just doing what they want to do, just like I am. I'm actually a nice person and I love people. I just am opinionated, and sometimes jealous. It's not something I'm proud of."

We, too, are somewhat opinionated, which is why we can spit this the way of Mr Flowers: you sound like a dick and your new song's gash.

And we have heard it. It sounds like Meatloaf FFS.