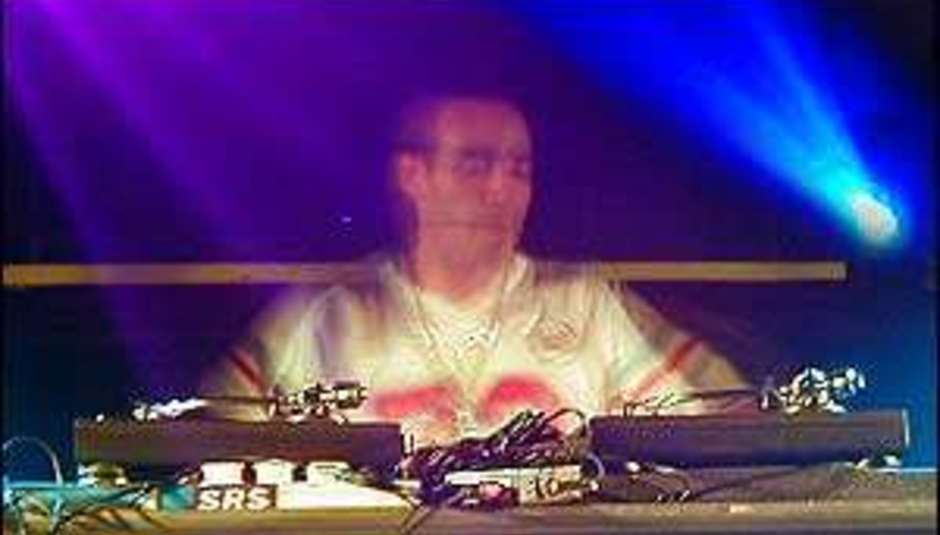 by Gareth Dobson August 19th, 2004
The Isle of Wight is set to host the final festival of the year, with a three-day extravaganza hosted by Rob da Bank of Sunday Best.

The event, which will take place at the Robin Hill parkland on the 10th to 12th of September, sees headline performances by The Bees, Basement Jaxx, Fatboy Slim and Zero 7.

Supporting will be a massive range of DJs including Mr Scruff, Ashley Beedle and Tom Middleton. On the more eclectic side of things, acts like The Cuban Brothers, Magnet, Chas & Dave and Neneh Cherry will also play.

Set in the heart of the isle, Robin Hill is officially the sunniest place in the UK. A beautiful 88-acre park of natural woodland, lakes, birds, titchy animals and green things like grass and trees, it's described as 'a proper Garden Of Eden perched four miles off the south coast of England'.

DJ, founder and organiser, Rob da Bank said: "Bestival is a three day boutique festival - big enough to have mega acts playing but small enough so it stays personal. It's the best bits of Glastonbury, Reading and Woodstock all thrown together. If you want to stay in a teepee, take a hot shower and eat an organic burger while sipping a frozen margarita then this is the best festival about...especially if the wife/husband's off having a Thai massage, your kid's playing in the crèche and The Bees have just taken the stage! The Isle Of Wight is an undiscovered gem that needs to be seen to be believed; the most sunshine in the British Isles, beautiful rolling landscapes and the smell of the sea with a uniquely English angle and not even two hours from stinky old London!"

Weekend tickets are £85 per person with day tickets costing £35 each. Isle of Wight residents are offered a ten pound reduction on each day ticket.

Tickets are available from the usual outlets, with extra info being obtainable from the festival Information Line - 020 7379 3133 or
www.bestival.net & www.sundaybest.net websites.

However, you can win a pair of tickets if you answer the following question correctly:

What part of the British Isles do headliners The Bees hail from?

Answers to gareth@drownedinsound.com before midnight this Friday night/Saturday morning. (20th/21st August) You'll also have to sort out travel and accomodation yourselves.. we're not that generous...