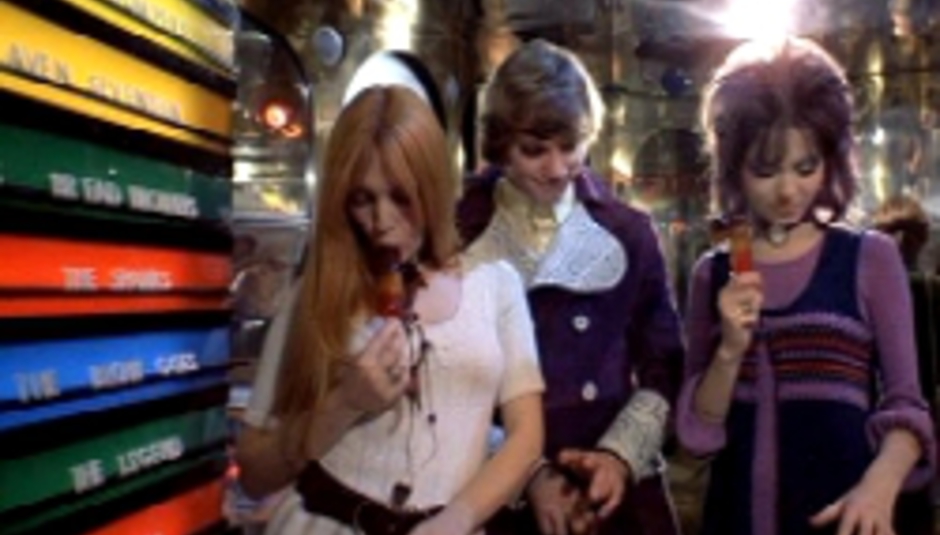 Rather than be concerned about screwing profits from passionate music fans, the organisers are all for building up a community of music loving fans and raising the profile of the newly signed or soon-to-be signed acts that play. The night is planned to run monthly, but if it proves a proper success then maybe this will change..

The recently done-up venue famously featured on the cover of the Kinks album, Muswell Hillbillies. It will be decked out with drapes, candles and some classic movies on the big screens to give it an added atmosphere, and with a mix of DJs and four top bands, it's sure to be a great night out before people move on to Trash or head home to nurse hangovers.

And the music will be good. The organisers are stressing that they want band and fan involvement alike. So if you’re a band who’s recently signed or who needs a bit more exposure to get them there, then email: clubhedonistic@btinternet.com. If you’re a fan wishing to be part of this then do the same.

DiScuss: Club:Hedonistic - a good idea? Would you rather pay to go see bands? What bands should play? Will you be going?