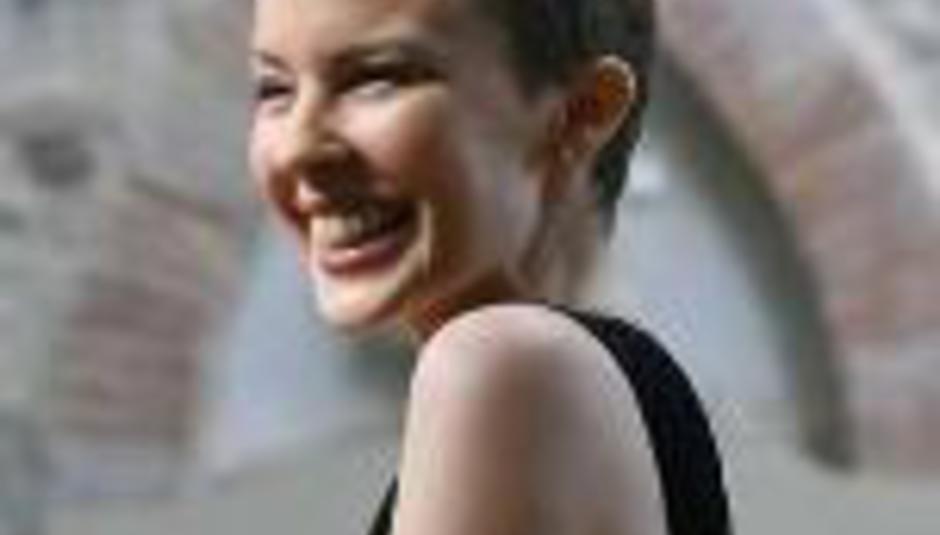 Kylie Minogue has added additional UK dates to her series of London shows in January, after the first four nights sold out almost as soon as tickets went on sale.

The Australian singer - only recently given the all-clear following treatment for breast cancer - will play the capital's Wembley Arena on the 8th and 9th of January, in addition to the 2nd, 3rd, 5th and 6th. The final show, on the 9th, will be her last under the Showgirl tour banner. No other concerts are confirmed following this show.

“The demand for Kylie is absolutely phenomenal and these are the fastest selling shows I have ever experienced. It will be fantastic to see Kylie back on stage again.”

Although it can't be 100 per cent confirmed (despite this), it's likely that Minogue will also perform at the 2007 Glastonbury Festival.