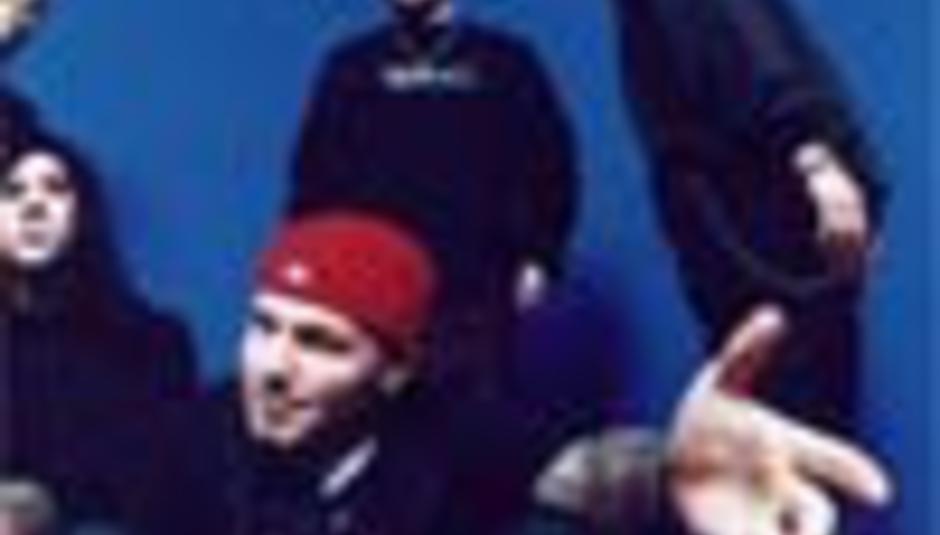 Borland quit the Bizkit back in 2001 after realising that frontman Fred Durst was, well, a bit rubbish. Possibly. But now he's kissed and made up with the world's number one Red Cap.

Durst told some reporter types that the band are content with Mike being gone, and remarked that Limp Bizkit stay true to their family.