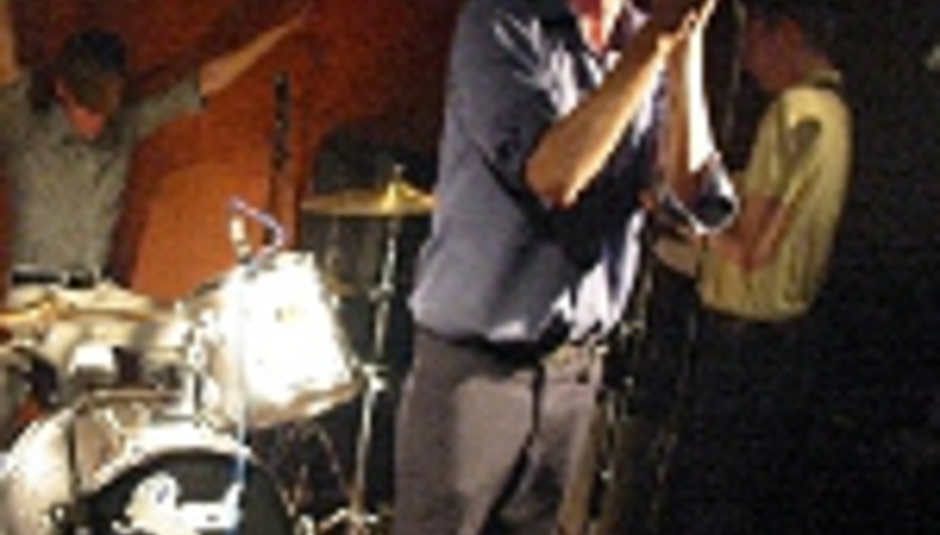 The Rakes to tour 'Strasbourg' via London and beyond

by Alex Wisgard August 16th, 2004
London punk genii The Rakes are to release the follow-up single to the fantastic 22 Grand Job on the 20th of September. Strasbourg, produced by Bloc Party producer Paul Epworth, is released on CD 7” vinyl on City Rockers records. Both CD and 7" formats are backed by Just Got Paid, plus demo tracks Ausland Mission and T-Bone.

To celebrate, the band are also going on their first tour:

This Wednesday, The Rakes and Neils Children are playing a show Upstairs at Brighton Polar Central. For more info on the show, see here.