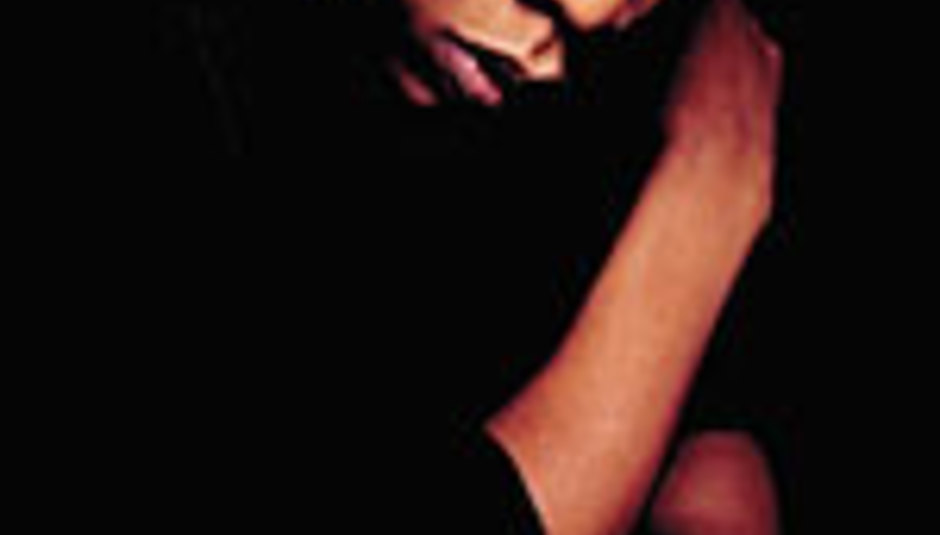 Jay-Z is working with Timbaland on his forthcoming album, one thought unlikely to appear since the rapper 'retired' already.

Timbaland told BBC 1Xtra that he was looking to work on challenging projects, and Jay-Z's record was just that:

Jay-Z, meanwhile, has told Associated Press that his new album is "needed":

"I believe the industry as a whole needs certain events to happen to sustain it and keep it alive. You need Dre albums, you need Eminem albums you need 50 Cent albums, you need big artists, you need major events that happen. So when I look at it in those terms, I believe that an album is needed."