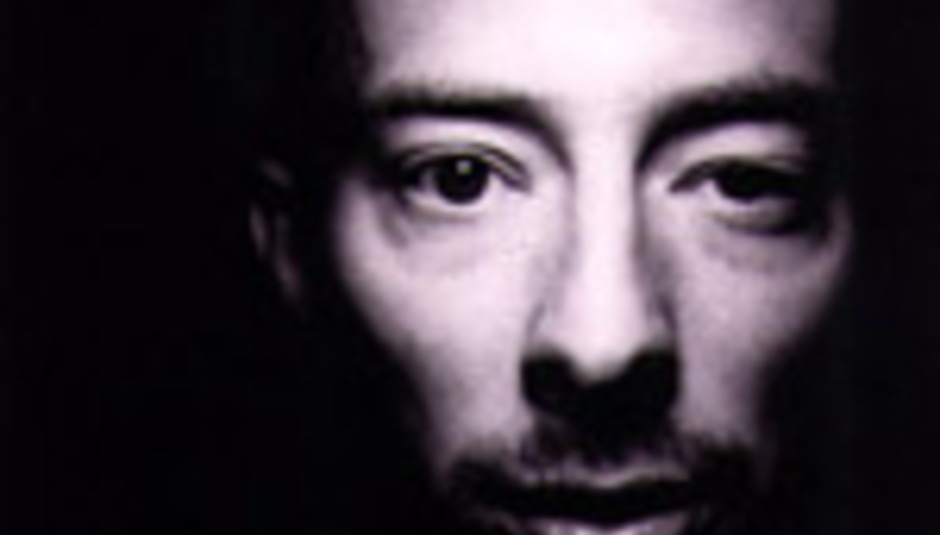 Cheer up, Thom! Your only-just-released debut solo album, The Eraser, is among the twelve long-players shortlisted for the 2006 Mercury Music Prize, sponsored by Nationwide.

The shortlist was revealed this morning at the Royal Commonwealth Club, and read out by Jools Holland. The winning album will be announced on September 5, when the artist/s in question will collect a cool £20,000. Nice.

The runners, riders, and irregulars...

So, what do we all reckon to that? A better shortlist than last year's Hard-Fi-featuring dirty dozen? If Isobel Campbell wins, will an almighty fuss be kicked up a la last year's triumphant turn by Antony And The Johnsons? After all, Mark Lanegan is hardly from Oldham. Are there any albums you were certain would make the cut, but have been left to one side by the judges?

More importantly, who do you think will win? DiS asked about the office, and came up with the following predictions: