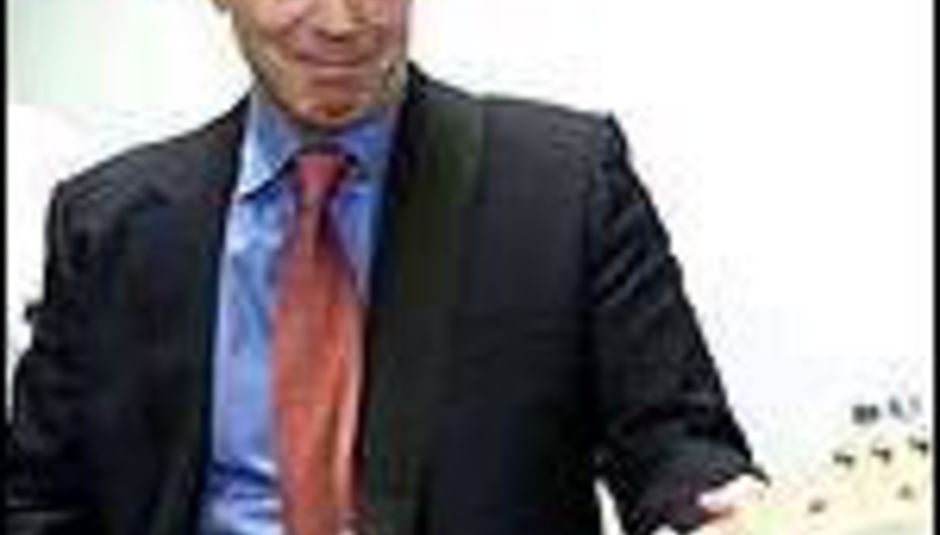 G8 countries to crack down on counterfeiting

World leaders at this year's G8 summit in St Petersburg - not to be confused with the G4 fan club meeting at Katie Barnsworth's house, Saint's Hill, Tonbridge, tomorrow night at seven - have announced plans to crack down on counterfeiting and strengthen intellectual property (IP) rights within the music industry.

The move, approved by the ever-so-rocking Tony Blair and friends, has been welcomed by the British Phonographic Institute (BPI). A communiqué issued from the summit stated that priority would be given to "promoting and upholding laws, regulations and/or procedures to strengthen intellectual property enforcement, raising awareness in civil society and in the business community of the legal ways to protect and enforce intellectual property rights and of the threats of piracy and counterfeiting..."

The countries attending the G8 - Britain, Russia, France, Japan, Canada, Italy and Germany... oh, and some place called the US of A - outlined a series of action points: ways of strengthening the law surrounding IP, the establishment of clear and concise websites outlining IP laws in each territory, and the commissioning of reports outlining costs and damages in the wake of counterfeiting and piracy.

"In an increasingly global market place and with the phenomenal rise of the internet, intellectual property law enforcement increasingly needs to take place at an international level. That's why we welcome the priority given to piracy and counterfeiting by the G8 countries. Digital technology and globalisation pose real challenges to IP industries like music and we will continue to work very closely with our international federation, the IFPI, to highlight these issues."