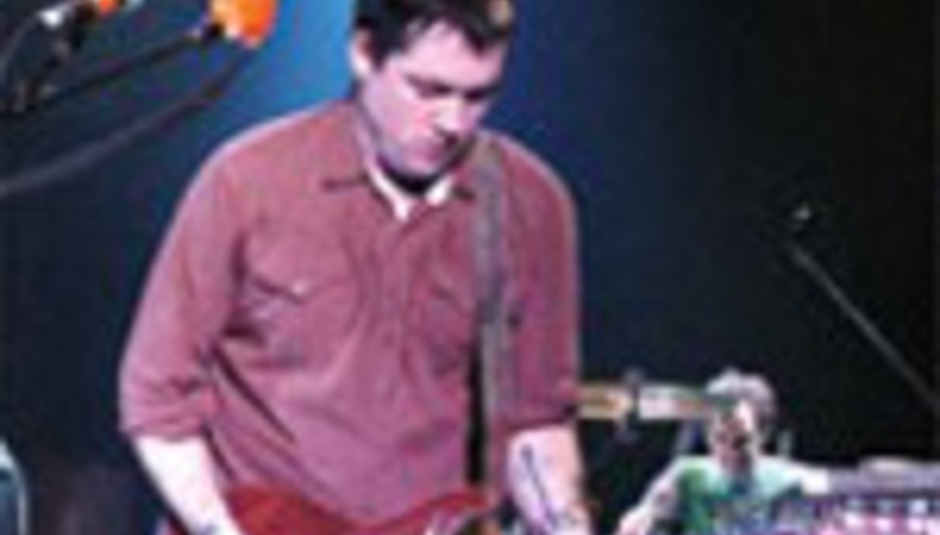 by Rosanna Alam July 12th, 2004
Modest Mouse have been the bastions of America's underground alternative music for more than ten years and are set to make their mark with their new album, Good News For People Who Love Bad News.
Singer Isaac Brock talks to Rosanna Alam about death, struggles and why he has issues with Charles Bukowski.