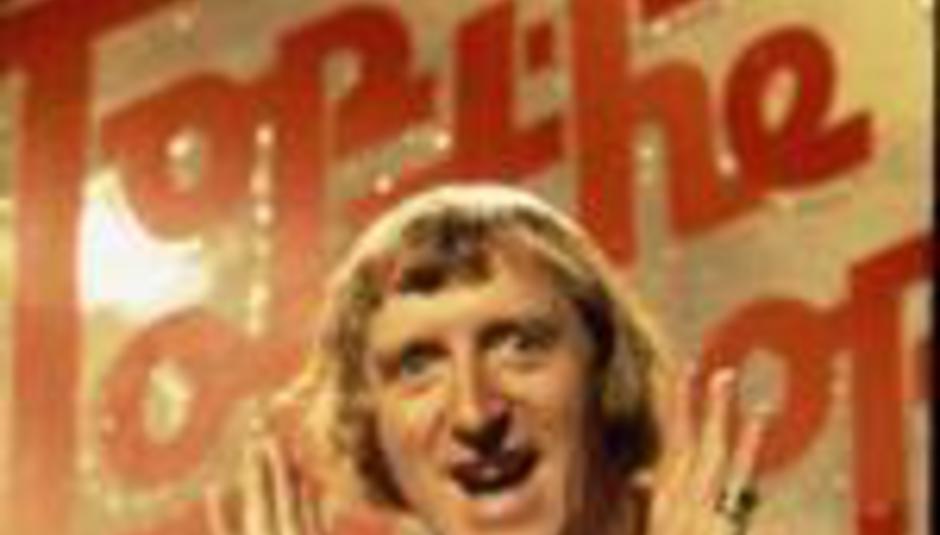 The Tuesday DiScussion: Should we mourn the death of Top Of The Pops?

The Tuesday DiScussion: Should we mourn the death of Top Of The Pops?

I’ll admit to you now that I am probably not the most patriotic of guys roaming our sceptic isles. The rather limp colour scheme on our nations’ flags is enough to put me off willingly waving them – who in their right mind thought that red, white and blue would go together at all well? – and my general distrust of blinkered jingoism means that I would happily chant for the opposing team at our next international football match (threat of physical violence permitting, it’s usually quite a deterrent. Anyway...)

But on hearing that Top Of The Pops was soon to be axed, my heart sank on behalf of Britain. Like the local post office being shut down or a red telephone box being ripped out of the ground due to its mobile-induced redundancy, the thought of TOTP no longer being a distinct reference point for British culture deflates a lot of the pride that I might have somehow had left in it. Yes, a lot of the time it was crap, but a lot of the time that was the point – if the people liked it enough then The Tweets could co-exist with Dexy’s Midnight Runners, Mr Blobby could appear alongside Bis and Fat Les could parade around like prize twunts in the same half hour that Eels smash their instruments into oblivion. As a reasonably accurate cross-section of the country’s taste there was little that could beat it and for many – myself included – it’s been the only reliable source of televised musical performances that there’s ever been.

Of course, the buck’s already being passed in a number of directions for the Beeb’s decision to kill off the show. The most recent place of blame has been Myspace, which seems a bit like a TV chef accusing the free samples in supermarkets for putting them out of business; hearing a few tracks over the web hardly substitutes for a band’s live performance on a national television programme. 24-hour interactive digital music television channels have also had the finger pointed at them – again, the videos are hardly a replacement for the live aspect (I suspect that Stone Roses fans, for instance, remember their TOTP appearance more fondly than the promos) but such an argument neglects to acknowledge the buzz of religious fervour that huddling around the TV at teatime brought many viewers.

But my theory is this: Art Brut endorsements aside, Top Of The Pops just wasn’t fashionable at the moment the axe fell. It was, after all, a show that relied heavily on the peaks and troughs of its cool factor, and recent viewing figures may have just reflected a long-fermenting case of the latter. The tacky trance theme tune, soul-hollowed presenters and Andi Peters might not have helped rescue it from its demise, but the show is really ever only going to be as good as the chart it is representing. People talk in revered tones about the importance and vibrancy of the programme in the late Seventies and early Eighties when post-punk was infusing with pure pop and producing artists that could not only be thrilling but sell records too (meaning appearances on the Pops by The Human League, Orange Juice, Teardrop Explodes, Adam Ant etc etc). And, although we are living through one of the greatest years for music that there’s ever been (why else would we still be here on this site?), the freaks, geeks, icons and visionaries aren’t shifting enough units on the download to get high in the charts – thus, TOTP has had to reflect swathes of drab acoustic preening, tiresome boypunk pop and the sort of muzak so wallpaper-esque that it could put you off your dinner, let alone your faith in a general public at the hands of the music industry.

DiScuss:So did Auntie need to take a few more risks and slowly make the progress to shuffle the programme out of its un-hip Sunday slot? Or had all the risks been taken and failed? Should they have showcased something for the kids to really get excited about, or were the kids just not interested? Has binning an institution that seemed potentially immortal done the BBC any favours? And is there any reason to care?