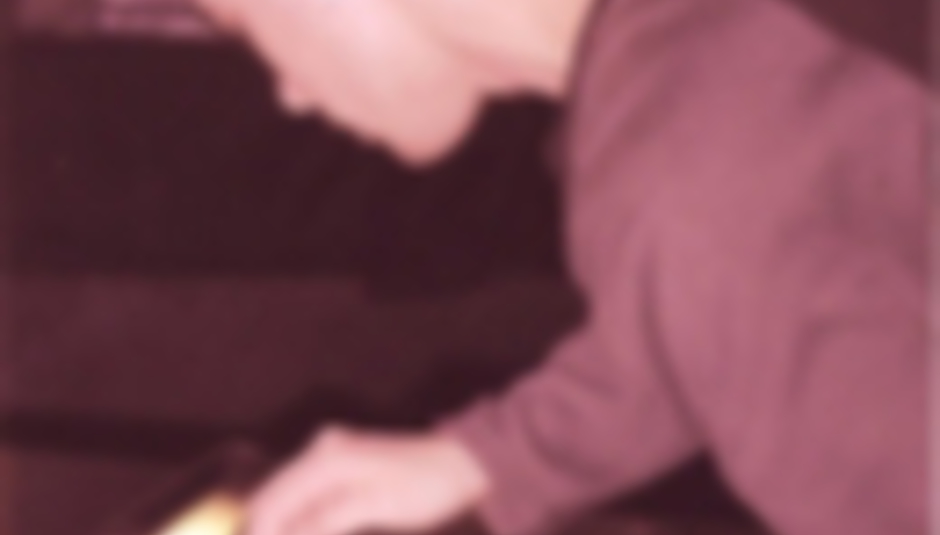 It's a sunny, late July afternoon in Nottingham. I'm walking towards the Social where I have arranged to meet one Loz Koleszko, golden boy of 1 Man Army Records and skinny Midlander with dark eyes behind the recent EP 'The Monkeys Danced Like Cuboids'. Last time I saw him he was swaying back and forth as if in either spasm or orgasm to the loudest, most distorted beats that can still carry a melody on the cramped stage in Moles club, Bath. It was quite a sight. I don't think anyone expected such apocalyptic noise could come from the fragile frame we saw onstage before us. Koleszko's white T-shirt with the word EXTINCTION printed across the front seemed to reflect the attitude of all the sweaty dropouts, weirdoes and lost souls violently twitching on the dance floor: 'We're all screwed. Oh well, what can you do?' Loz Koleszko seems to know what he is doing however, though I get the distinct feeling that this is not something he will be sharing with us anytime soon.

I arrive at the Social with five minutes to spare so I order a cup of coffee and gather my thoughts. I'm not really sure what to expect from the man who creates tracks from sampled pornography and 'silence', who apparently pieced together his own tribute band so he could play live in two different venues at the same time and who's forthcoming release is rumoured to be under the working title of 'Killer Lesbian Bees From the Planet Lesbian B'. This could be interesting. My five minutes pass and ten of Koleszko's expire. An unnamed stranger approaches. He sheepishly asks if I am 'the journalist' and with an awkward smile he introduces himself as 'not Loz' (I already knew that), apologises for the lack of a genuine Loz Koleszko and hands me a sealed envelope before making a hasty exit. It seems that this interview is not going to take place, or perhaps more accurately, it already has. The envelope contains a two-page printout and a short hand written note from Koleszko apologising for his absence.

Please edit, rearrange or disregard any or all of this text as you see fit.

For more information go to 1manarmyrecords.co.uk