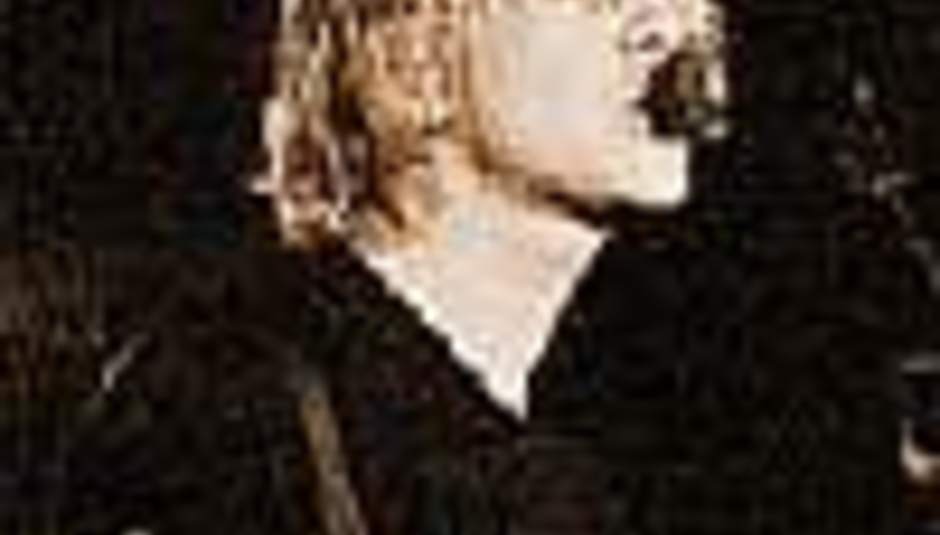 by Tom Carlin December 17th, 2002
There are good relatives, bad relatives amd The Relatives. The first give you groovy gifts and advice, the second crap tales of what it was like when they were a boy/girl. The third, however, give you, in their own words "Just a straightforward Killer rock band with cool tunes, No bollocks, no makeup, no silly shit, just four lads having a right blast."

We caught up with two of those lads, Chris (vox) and Andy (bass),for a quick chat:

What should people expect when they come and see you live?

Who are your influences musically and non-musically?

What inspires your lyrics?

CHRIS: Life in general.
ANDY: Fuck all - I never write any.

How did your dead end jobs influence your outlook on life and hunger for success?

ANDY: It affected me immensely, and really doing shit jobs was what made me realise that happiness is the most important thing to me. I was earning shit loads doing simple work, but it was killing me quickly. I needed to chase what I wanted, Factory work’s soul-destroying if you aren’t made for it.
CHRIS: That’s exactly it, they were real ‘dead end’ jobs; nothing special or exciting was ever gonna happen; and you can’t live your life like that can ya?

Q have just named Nevermind as their readers favourite album of all time. What's yours and why?

ANDY:: Fuckin hell… umm, it’s a current toss up of Wildhearts ‘Endless Nameless’ or the Manics with The Holy Bible. I seem to like a band best when they are physically on their last legs and cracking up! Sorry, your loss is my gain.
CHRIS: Difficult to say coz I like a lot of different kinds of music, but if I had to name one I’d say QOTSA:QOTSA coz I listen to that more than anything else.

What is a 'Triplex sun'?

What have you got planned for next year?

The good old-fashioned game of gigging your fuckin arse off, have spent the past few months in Wales rehearsing and it bored me shitless! We have just finished a short tour, I’ve been home for one day, and I fuckin hate it here, fuck family n friends I wanna get back out on the road ha ha.
CHRIS: Yeah more touring and more recording.

Where do you think you fit in to the Liverpool music scene? What other Liverpool bands are you fond of?

CHRIS: We’re the best on the scene, the likes of The Coral and The Zutons are just following in the footsteps that we imprinted on this dirty town!!! Joke… nah, I love what Liverpool’s kicking out at the moment. Liverpool is the new London – new Sweden – new America…
ANDY: Also there’s a really good rock scene in Liverpool that all the press seem oblivious to to an extent. Maybe it doesn’t sound fuckin American enough for the cunts, so it isn’t fashionable enough for them to push. My current faves are Trilby, The Zutons & The Coral - all fuckin brilliant bands doing there own original thing, what more do you need?