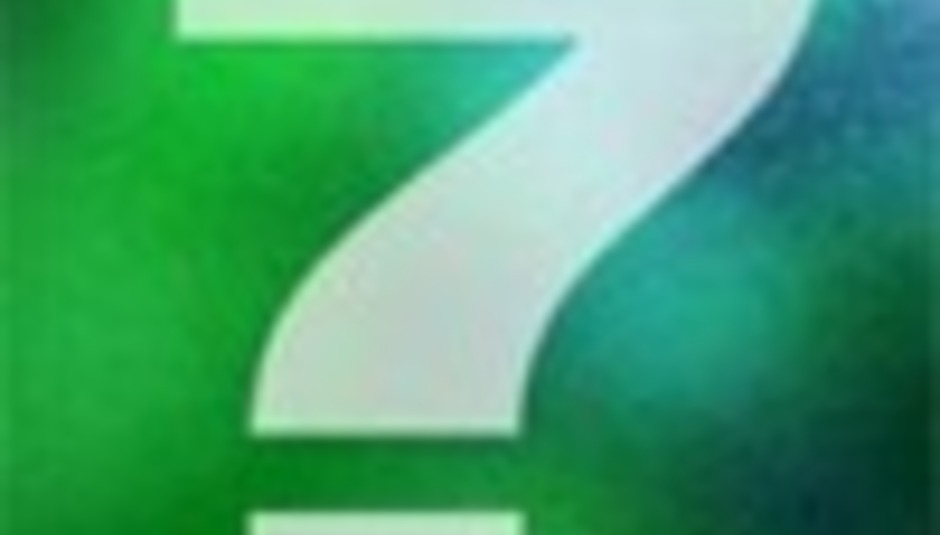 by Raziq Rauf November 20th, 2002
Some of you have realised the brillance of 7 Questions. Some of you haven’t. If you look at it as a stupid, wacky, fanziney thing to do, you might like it or not depending on how puerile you wish to be on a Thursday. If you look at it as an interesting insight into the mindset of a musician, giving you an inkling of their personality or maybe even how you should treat them during a chance encounter then you might have realised the reasoning behind this. It’s bitesize; the size of a bit; easy to chew; nothing that will make you choke.

Sometimes more than one band member replies to an email. This might have happened to Mogwai as Stuart Braithwaite and John Cummings of Mogwai prove to be incongruous on the 7Qs front …

Reply #1:
“I'm sorry but the questions you sent were unfit for answering. If you do more questions with some substance i'll do them. Did you used to do a fanzine by chance? Favourite bloody cheese you ask!! We are not muppets, please don't treat us as such.

Whoops. I seem to have offended the Scots mastermind of one of the most fantastic post-rock bands of all time, let alone the moment. But all is not lost as his right-hand man and guitarist sends us Reply #2 …

“1. What is your favourite cheese and why?
Theres a cheese for every occasion.
2. What’s the best thing since sliced bread?
Sliced cheese.
3. What do you really hate at the moment?
Getting up in the morning.
4. What would be the first thing you'd do if you had a really convincing sex change?
Get some kind of professional help to deal with the large change I had gone through.
5. Where do you buy tour underwear and how much of it do you buy?
Cheap market stalls. Im only going to lose it anyway. I buy a lot cos I lose it, but not all at once.
6. Which member of your band do you hate the most?
If there was anything I hated about them, I would have learned to not hate them by now.
7. Who’d win the fight: The Grateful Dead OR The Undead wih burning spears?
If it was a fight of chess, The Grateful Dead would probably win.

They seem like some answers to me and is the perfect example of how bands work. It’s the yin and yang that makes the best bands. There’s the storm but there always has to the calm to settle things down and make things alright again. Maybe that’s rubbish, but you still have to believe it. If only for your own sake.

Mogwai are currently entering the studio to record the follow up to ‘Rock Action’, their fourth album, as well as undertaking an Australian tour as reported here.