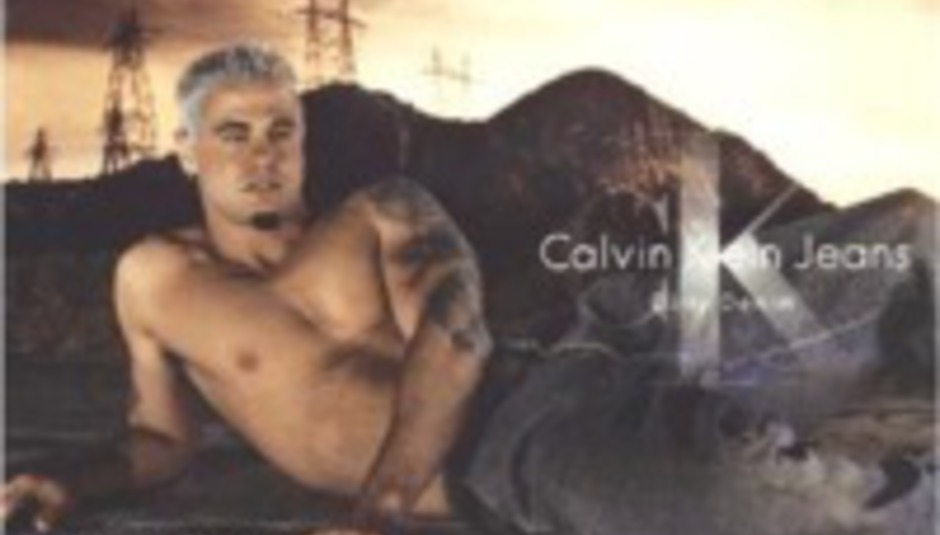 This week yours truly has witnessed rare appearances from two of heavy rock’s mightiest staples. Motörhead nab me first with their celebratory 30th Anniversary tour hit London for the final time this year. Currently off in Australia doing a short arena tour with Motley Crue, I caught the ageing trio commemorating their back catalogue of rock & roll in fine form at Brixton Academy.

A few days pass until life sees me north of the river, at the Kentish Town Forum, experiencing the nu-metal tones of those giants of their industry, Koяn. Promoting their latest release – the first without guitarist-turned-god-botherer, Brian ‘Head’ Welch – the Californians are stopping off in town for just one night, showcasing their wares to a select group of fans.

In a fierce battle between these two rock behemoths, which will be the undisputed victor? This is a no holds barred, no disqualifications, ladder match to reach that pinnacle of having Raz say that you’re the best band. WOW!

Where does the superior back catalogue lie?

Obviously Motörhead have a reasonable advantage here, having been churning out the classics ever since Lemmy got booted out of Hawkwind for doing too many drugs. I never would have thought such a thing possible. My bad. His bad. Their loss. Having produced three of the greatest rock n roll albums of the 1980s in Overkill, Ace of Spades and Iron Fist, one may have wondered if they’re not just hanging around now, but Lemmy still produces some of the finest lyrics around and the riffs are still quite dastardly to boot.

There is no doubting that Motörhead’s nineteen offerings of metal to date will be remembered for many, many years to come. Yeah, nineteen albums and they don’t all sound the same! Mental. Oh, and that headbanging anthem of everyman, ‘Ace of Spades’ isn’t even their best song.

About to release their seventh studio album in eleven years, Koяn are well used to selling out arenas on the back of almost guaranteed platinum record sales. With their eponymous debut going double platinum, they were heralded as pioneers in the hiphop-affiliated, teen-associated nu-metal era, and followed this up by recording classic records such as Life Is Peachy and Follow The Leader. On the way they made friends and collaborated with Fred Durst of Limp Bizkit fame, as well as some real hiphop artists like Ice Cube and more recently Snoop Dogg and Lil Jon of Crunk fame.

Recent material, however, has been decidedly below-par in terms of both sales and quality and additionally, Koяn also helped to spawn records from those creepy-crawly obsessed crap-rockers, Papa Roach. This obviously counts against their own records.

NUTSHELL!! Motörhead never did anything wrong but play wicked music over and over again and take too many drugs. (As if that’s possible. It is illegal, though.) Koяn, on the other hand made music for kids and helped a ridiculously bad band get more exposure than Lemmy’s warts. Naughty!

Which busts more gut on stage?

The horrendous acoustics of Brixton Academy prove to be the downfall of many a rock band, reducing their clean guitarwork and brittle vocals to an unintelligible paste of blurred words and sludgy riffs. This pattern fails to perturb Motörhead. By simply turning the volume up they’re able to sate the desires of thousands of old and new school rockers alike. Bursting into ‘Dr. Rock’ does the treat as these old blokes churn out hit after hit from start to finish.

Toasting the crowd with his trademark Jack & Coke, a black-clad Lemmy growls his way through a classic set of full on classic rock n roll crowd-pleasers. The noise they create is quite amazing considering there is only the three onstage. Not even a touring guitarist. Amazing. Obviously, the set is closed with ‘Ace Of Spades’ and, obviously, you’ve already got a sore neck from all the headbanging but, by gum, it’s worth it. Motörhead is more than just a classic rock band. This fearless band of warriors is a fucking institution.

That is more than can be said for Koяn. Now trimmed to a quartet after the acrimonious departure of founding guitarist, Head, the metallers look a shadow of their former selves. Where they once used to be vital and celebratory in their own ominous, self-hating way, now they just appear to be descending into parody with the dreadlocked Jon Davis’ incredibly stupid mic stand resembling a woman and the rest of his troupe marauding across the stage with little intent and then with even less intent.

They play their old hits, like ‘A.D.I.D.A.S.’ and ‘Got The Life’, to the same rapturous reception as ever but the more recent material seems to fall flat and, tellingly, much is omitted tonight. There are rumours flying around that Davis is lip-synching and that doubt seems to be testament to the fact that for this exclusive, intimate show the Forum is just over half full. Oh, how the mighty fall.

NUTSHELL!! Motörhead rip new arseholes en masse when they play a gig constituted of thirty years of non-stop hits by looking and sounding like a real heavy rock band. Koяn, however, have lost all their momentum and are quickly looking like a depleted relic of the old guard that’s clinging to their own coattails.

Who's the one that I wanna model my wardrobe on?

The legendary Lemmy Kilminster struts his stuff with a magnificent handlebar-type moustache that wraps around his face (comfortably warming his jaw as he sips his Jack & Coke), a shirt tucked in but barely buttoned and a massive fucking Stetson. Awesome. And he dresses all in black like all metallers should do. Motörhead are no frills classic rock styling both sonically and visually. It has not and will not go out of fashion.

Koяn however always manage to dress like clowns. They wear shellsuits and other guff that even the kids down the estate would scoff at. I imagine they’re trying to look ‘street’ and stuff but their fake hop persona already detracts from everything they do. And those dreadlocks have got to be pretty smelly. Bonus marks to their drummer David Silveria because he’s modelled for Calvin Klein (check the picture, it’s true) and even I haven’t done that. Yet.

NUTSHELL!! So while Motörhead do nothing but look incredibly cool forever, Koяn look like fools, apart from their drummer who is one hot piece of ass.

Are their fans absolute jockeys or what?

Not all of Motörhead’s fans are as old as the band. They have collected new fans along the way as well, probably. The massive dude in front of me also asked if he was in my way. He brought his 8-year-old son with him. That man was nicer than any of the Koяn fans. They are mainly people who were into Koяn during their teens but now know better and just stand around in the Forum feeling self-conscious and a bit wrong. Or they dance on the spot in a bit of space because they just can’t hack it down in the pit any more. Koяn fans are such deserters that the band couldn’t even sell out the Forum. Nightmare.

NUTSHELL!! Motörhead fans are loyal, plentiful and kind while Koяn fans probably only give a shit about themselves now they’ve got jobs and whatnot. What bastards!

Is one of them just not cool any more?

Motörhead exude cool. Lemmy liberal attitude towards drugs has seen him on the front pages of tabloids when he reckoned that smack should be legalised. He’s like Bono. He’s a modern political icon! And they made ‘Ace Of Spades’. Everyone knows that song. Right? Koяn are just that band whose logo the weird kids down Piccadilly Gardens felt tip pen onto their rucksack really aren’t they. I mean, seriously, would you say that’s cool? And they’ve flipped the R round in their name. I’ve stayed true to it and it’s probably messed up browser. Damn them.

NUTSHELL!! Lemmy’s star status leads to a clear defeat of Koяn’s bad spelling or whatever. It’s not even ironic!

Obviously we all know who’s won but let’s make it a bit dramatic. Do a fake drumroll and stuff in your head. Imagine you really aren’t very good at maths at all. Here’s the…

Oh, it’s a resounding victory for the valiant troupe of aged rockers. There was never any sign of a comeback from the Americans despite several signs of a combover from the Brits. Leading from the very start, I hereby declare that Motörhead are the winners of this. I bet that’s made their day. Probably.

Next Week: Back to being Some Band vs Another Band! Look out for it!!