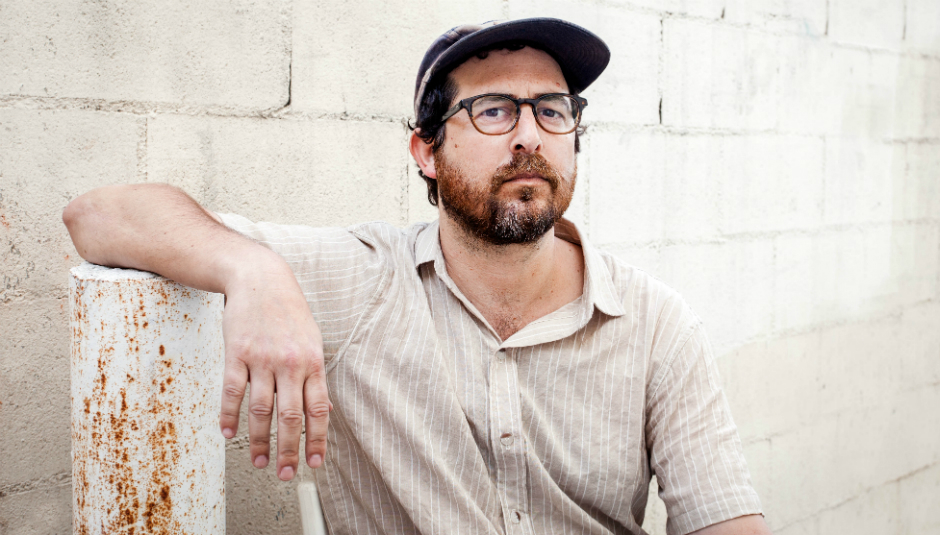 In our semi-regular nose around the equipment that some of our favourite bands use, Planet Gear, Gregg Kowalsky talks us through the sonic arsenal he used for new album L'Orange L'Orange.

I was teaching sound design at digital art college in Oakland, CA that had Moog Voyager racks in all the studios. I knew I would be moving to LA shortly and selling most of my gear, so each day after work I would spend an hour recording Moog synth workouts. After I settled in LA in 2014, I started going through these recordings and editing them down into loops, which became the starting point for L’Orange, L’Orange. All of my compositions use tuned sine waves as the foundation, and there is a no better sounding sine wave oscillator than the Moog oscillator. I look for warmth and heaviness for my sine waves, and I definitely get that in the Moog Voyager and Moogs in general. 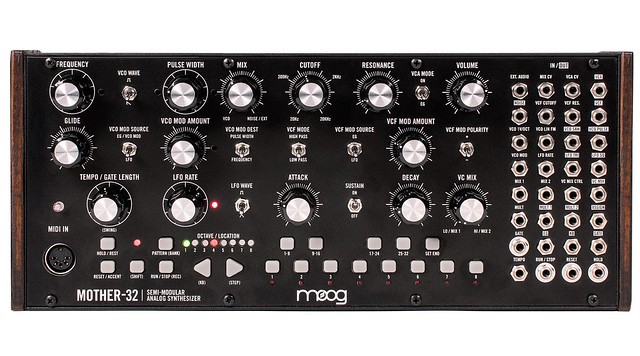 After moving to LA, I got the Mother-32, which rounded out the synth used for the rest of the album. The last few tracks I worked on were 'Malibu Dream Sequence', 'Ritual Del Croix' and 'Blind Contour Drawing For Piano', and they all have some Mother-32 on the tracks. When I came home from work each day, which consisted of sitting in rush hour traffic in Hollywood, I would jam on this synth to decompress from the road. It is also the perfect size for touring. I’ve stayed away from the modular zone for a variety of reasons, but this synth is semi-patchable which is a nice way to generate more dynamic sounds from this mini-beast of a synth.

The starting point for L’Orange, L’Orange were Moog recordings, but the string synths used all over the album came next. It’s the combination of the Moog oscillator and rich strings synths that give the album its warmth and sunny atmospheres. I like how string synths were used on 70s albums, where you can barely tell are there, but I wanted to use mix them up front. I think 'Malibu Dream Sequence' and 'Pattern Haze' are good examples of this. Though they are processed in 'Pattern Haze' with various filters.

The newest piece of gear on the list, and one I used on 'Tonal Bath For Bubbles'; it's also the one I’ll be using on tour. I messed around with DX7s growing up, and recently realized how awesome they are. Does the oboe patch sound like an oboe? Does the Cello sound like a Cello? Does the brass sound brass instruments? Absolutely not. But! They are amazing sound sources to work with, especially because no one is working with them. I really dig the percussing instruments like vibraphone, marimbas, xylophone, etc. 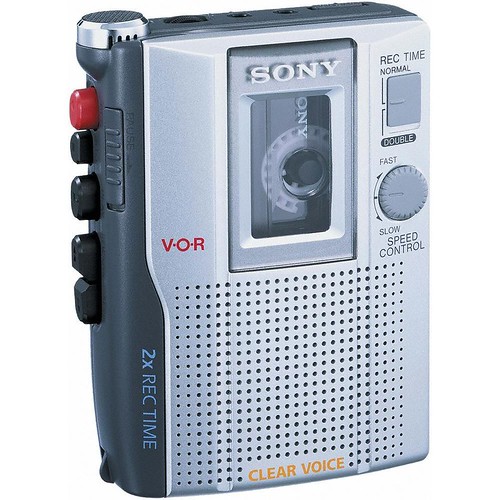 This was the most important piece of gear for performances and studio recordings. My compositions use a simple tuning system, which is really easy to incorporate on the TCM-200dv because of the pitch wheel and half speed playback. It makes it really easy to tune all of the cassette tape loops to each other, which was the basis for my work for many years. Before sending the piano on 'Blind Contour Drawing' through the Cassette Tape Delay, I bounced the loop to the TCM-200dv and adjusted the tuning to the pitch of the sine wave; play them together and you’ve got some rich, tape saturation harmony. Play the piano loop at half speed and you have cassette tape magic. 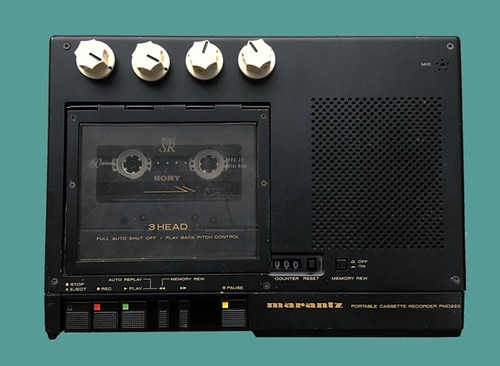 Best piece of gear I purchased in last ten years. I’ve been working with cassette tape and tape loops for that amount of time. Onde Magnetique mods Marantz portable cassette recorders into a beautiful sounding tape delay on par with a Space Echo or an Echoplex, but without all the troubleshooting and tech issues that come with those tape delays. You can hear it in all of its glory on 'Blind Contour Drawing For Piano'. Scott of Onde Magnetique also makes a cassette synthesizer that lets you “play” the cassette because there is one scale of notes that changes the pitch of material on tape. It ends up sounding like a Mellotron, but far cheaper. 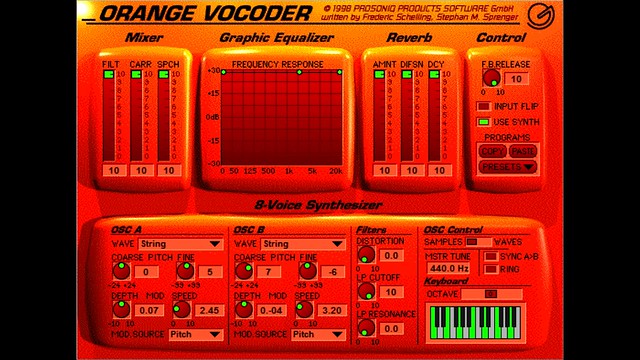 I guess I just gave away one of my secret weapons (for lack of better words). This is really the only digital tool I used on L’Orange, L’Orange. There are no vocals on this album or any of my solo albums for that matter. When I started messing around on the computer in 2001, this was one of the first VSTs I came across, and it’s probably the tacky interface that attracted me to the Orange Vocoder. Essentially, I’m using it as an ambient synthesizer that can get some really beautiful sounds even though it’s a dated VST. 'Tonal Bath For Bubbles' and 'Pattern Haze' use the Orange Vocoder that gives the music the lush ambience. 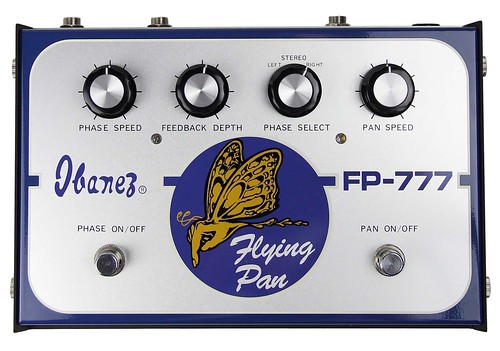 I was given one of these many years ago, but it wasn’t until I took it out of the box and used it on Fender Rhodes and Bass in my band Date Palms. I use it for my live set and used it on 'Ritual Del Croix'. Sometimes I’ll use it just on the audio signal without using the effects because it boosts gain and warms up the signal nicely. The stereo panning can get really psychedelic for performing with a wide stereo spread.

I used a DAW or two to edit and mix the album.

"It didn't come naturally to me to wr...