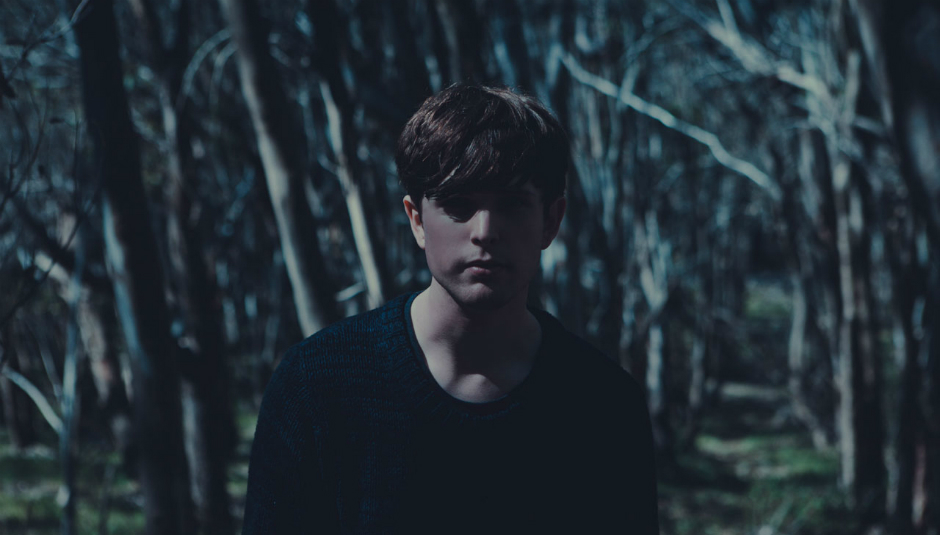 Italians Do It Better. It’s the name of Johnny Jewel’s record label, and the mantra behind Siren Festival in Vasto, Abruzzo.

Set on the Adriatic coastline, this celebration of sun, sea and alternative music is a curated antidote to the established festival circuit. Last year, Siren’s inaugural edition brought The National, Mogwai and John Grant to southern Europe where they played alongside a select handful of homegrown bands and DJs. When the festival opens its doors again this Friday, revellers can expect more good times and predicted temperatures of up to 34 degrees celsius.

So what worth seeing at Siren Festival 2015? Read on for our top five things to look forward to.

James Blake announced his third album, Radio Silence, in December last year on the last show of his Radio 1 residency. Since then, he’s embarked on an infamous 1-800 Dinosaur UK road tour and returned to the airwaves without offering much in the way of new music. This scenario should change at Siren Festival, when the Mercury Prize winner is expected to play both ‘200 Press’ and the title track from his follow up to Overgrown.

Everyone’s favourite Coldplay collaborator has been a fixture on festival bills since 2013’s impeccable Immunity. Having kicked up an almighty fuss at Glastonbury’s Park Stage last month, Jon Hopkins will undoubtedly showcase the same mix of tremulous electronica and strobe lighting at Siren. Attendees best bring their dancing shoes.

3) Picturesque scenery on the Adriatic coast

One of the things that makes Siren unique is its use of local architecture in hosting the festival. As you can see from last year’s highlights video, stages for the event are scattered in locations all over Vasto. Perhaps the most picturesque of these is Porta San Pietro, where Indian Wells and Wow will play to an open air crowd in front of historic ruins and the Adriatic sea.

Mark Kozelek isan ass who often makes quite brilliant music. His most recent LP, Universal Themes may not have the emotional resonance of Benji, but tracks like ‘The Possum’ and ‘Ali/Spinks 2’ still manage to ramble their way across your heartstrings. With any luck his Siren set will feature a multitude of these songs and none of the idiocy that marred his recent show at London’s Barbican.

5) A homegrown welcome for Verdena

While Verdena aren’t especially well-known in the UK, they’re a big deal on the continent. The trio’s riff-tastic recent single ‘Un Po' Esageri’ has over 300,000 YouTube plays, while the band have released six albums since their formation in 1995. We’d expect them to go down a storm when debuting their latest record Endkadenz Vol.1 this Saturday night.

More on information on Siren Festival is available here

Trackageddon: DiS does Singles is Dea...